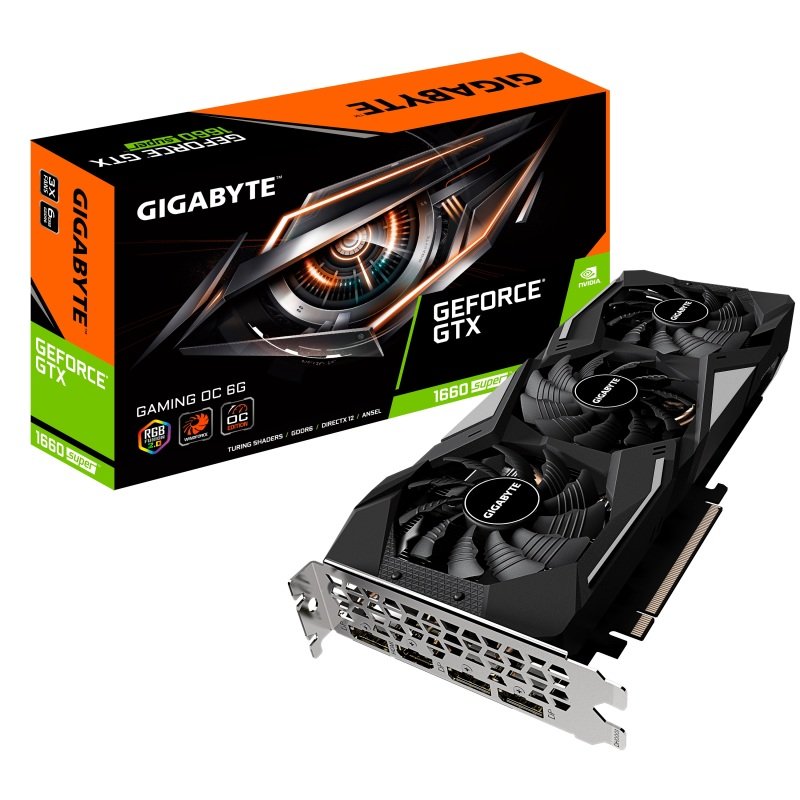 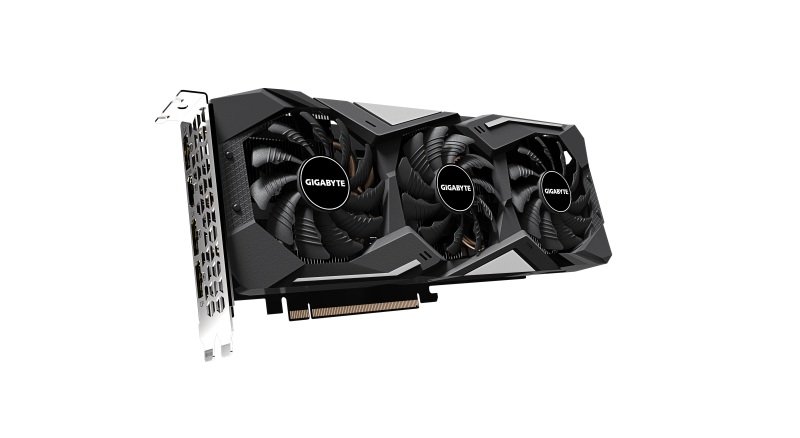 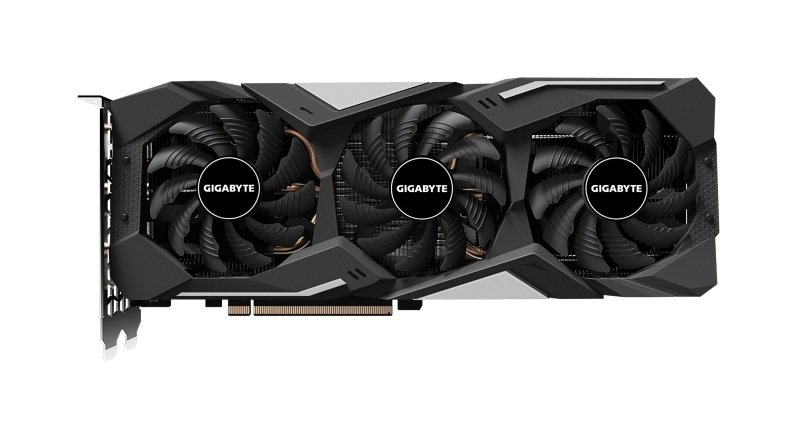 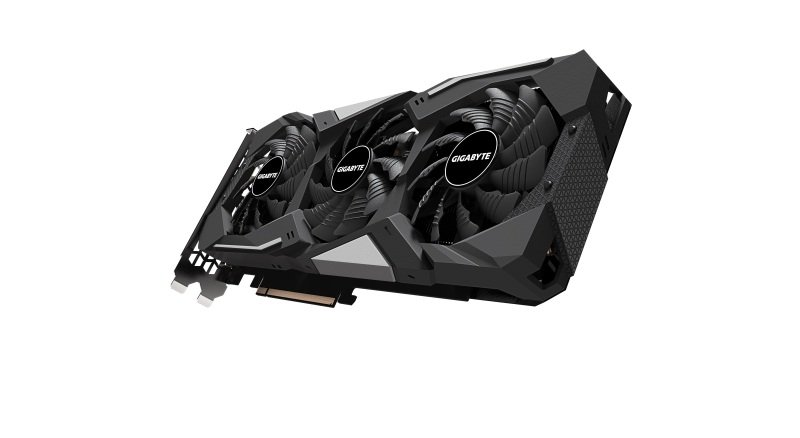 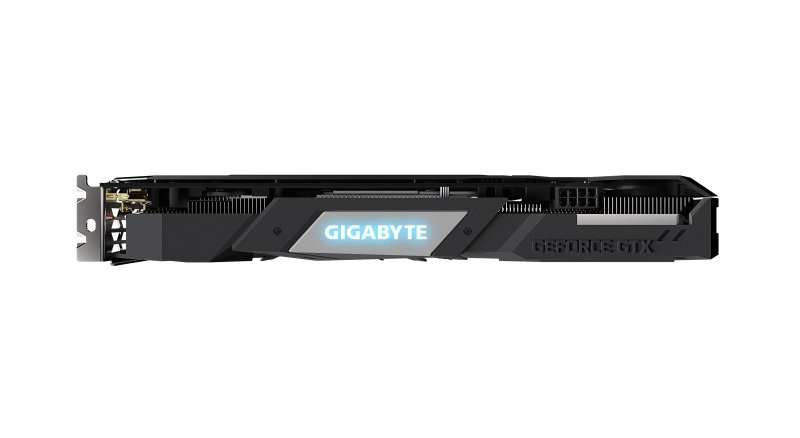 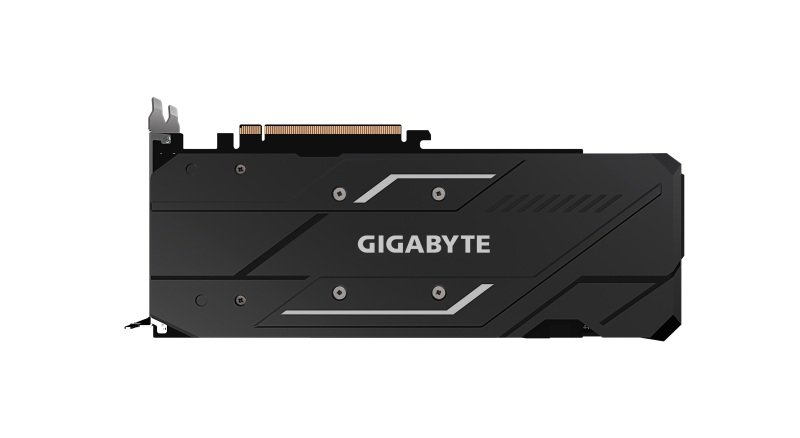 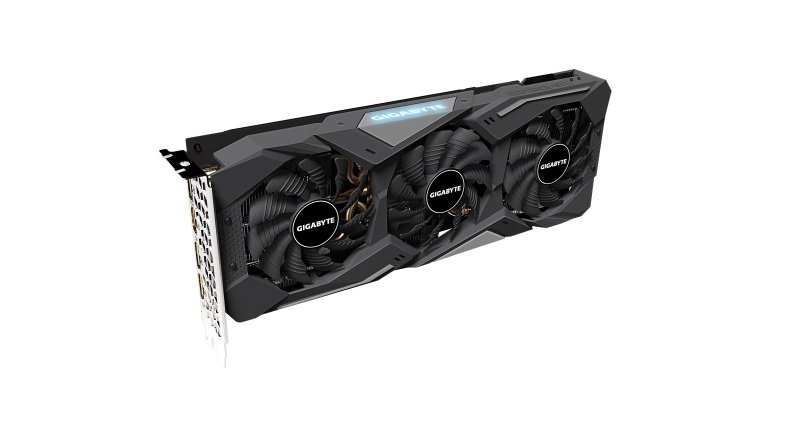 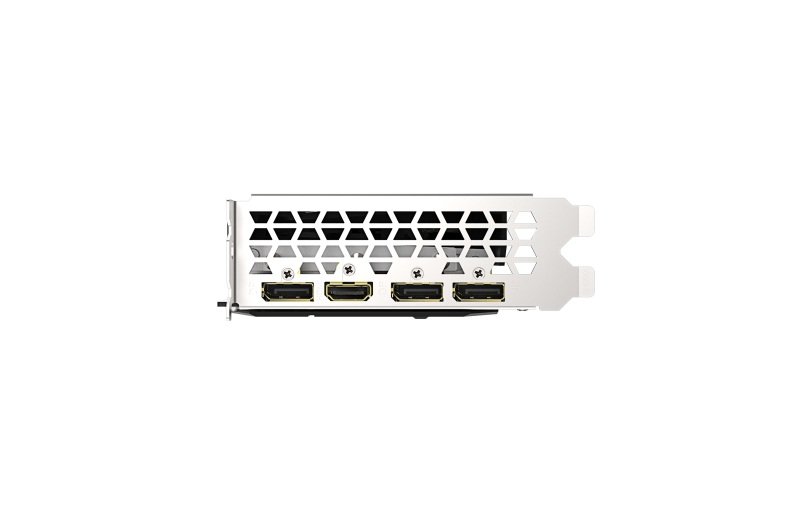 The GIGABYTE "Alternate Spinning" is the only solution that can solve the turbulent airflow of three fans. The biggest problem with the three fans is turbulence. Since the fans rotate in the same direction, the airflow direction is opposite between the fans, which will cause turbulent airflow and reduce heat dissipation efficiency. GIGABYTE turns the middle fan in the opposite direction, so that the airflow direction between the two fans is the same, reducing the turbulence and enhancing the airflow pressure

The airflow is spilt by the triangular fan edge and guided smoothly through the 3D stripe curve on the fan surface, effectively enhancing the airflow.

With 16.7M customizable colour options and numerous lighting effects, you can choose lighting effects or synchronize with other AORUS devices by RGB Fusion 2.0 software.

The graphics card uses 4+2 power phases design to allow the MOSFET to operate at lower temperature, and over-temperature protection design and load balancing for each MOSFET, plus the Ultra Durable certified chokes and capacitors, to provide excellent performance and longer system life. (Reference Card is 3+2 power phases.)