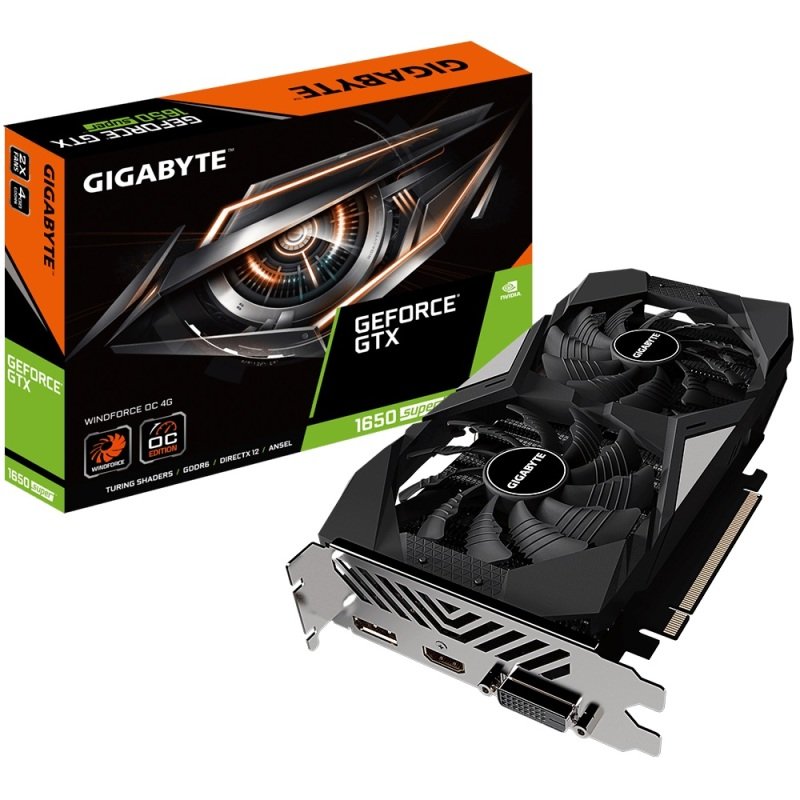 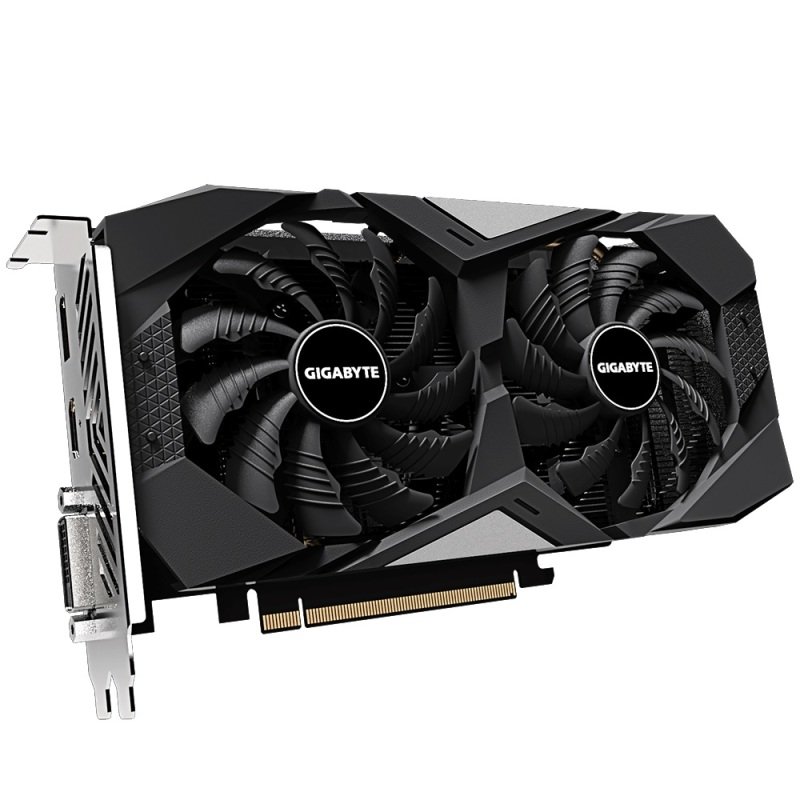 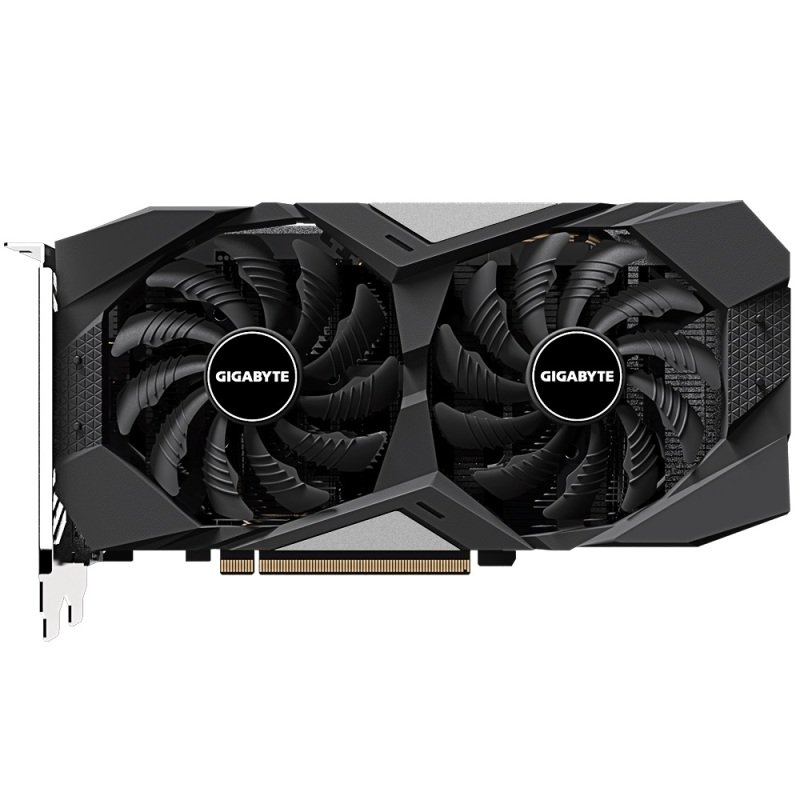 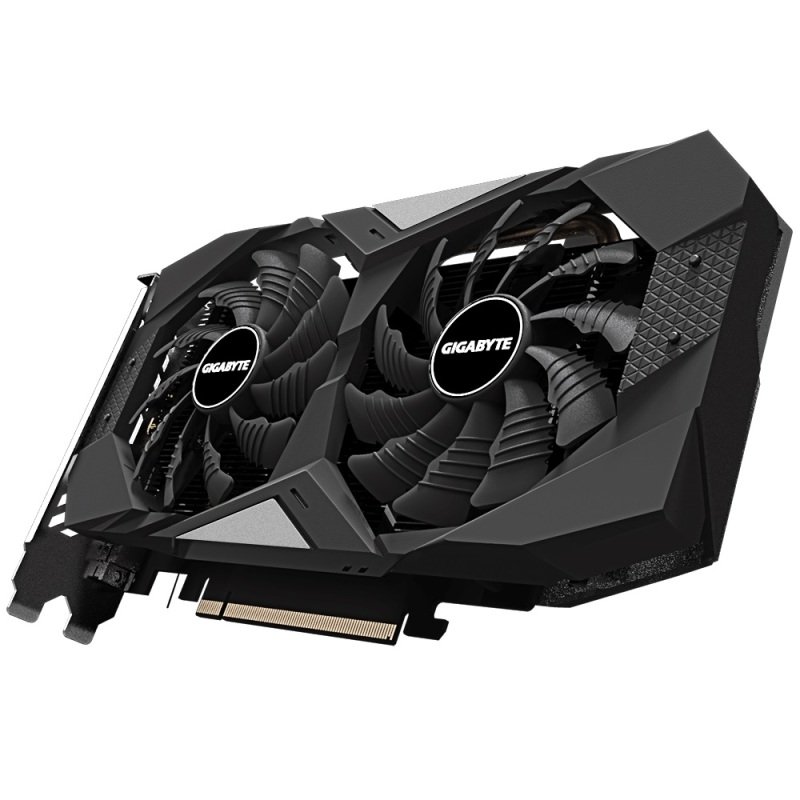 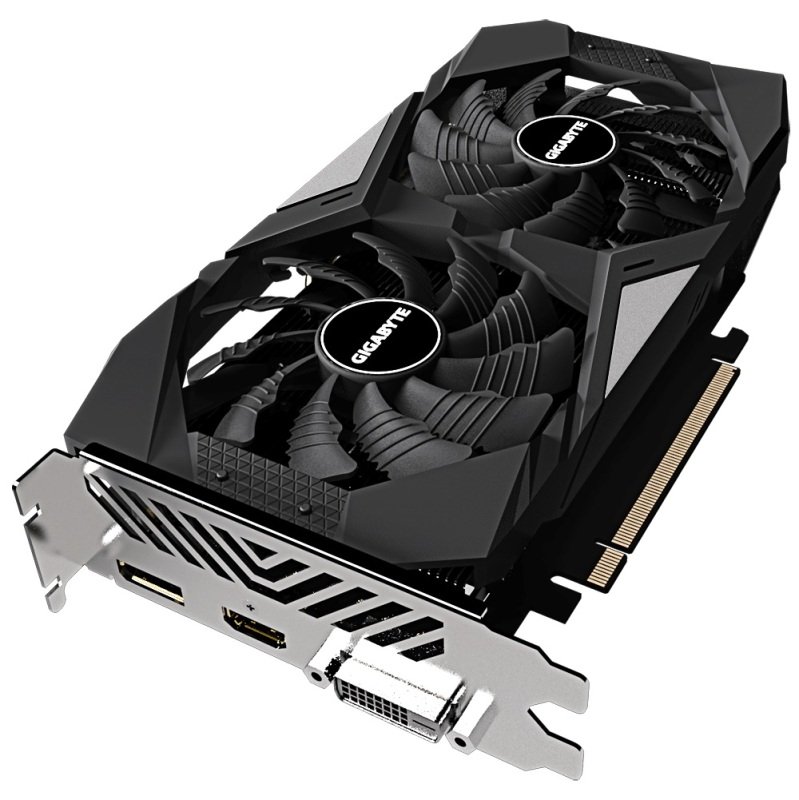 The airflow is spilt by the triangular fan edge and guided smoothly through the 3D stripe curve on the fan surface, effectively enhancing the airflow.

The shape of the pure copper heat pipe maximizes the direct contact area with the GPU, enhancing heat transfer. The heat pipe also covers the VRAM through a large metal plate contact to ensure proper cooling.