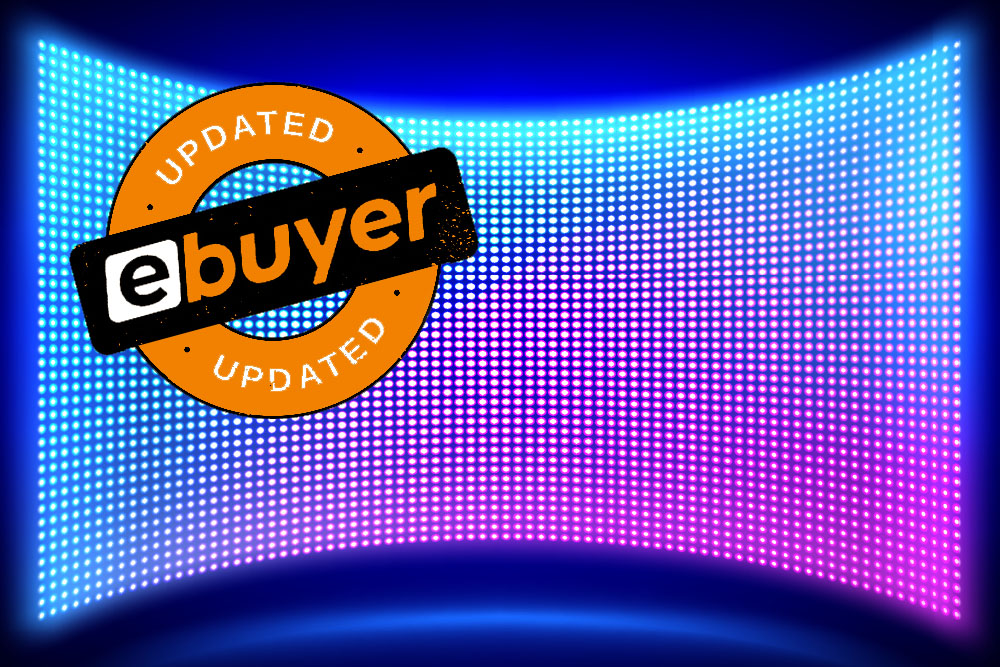 Curved monitors have been around for a while now – and prices have fallen to a reasonable level for consumers. A number of big time manufacturers, including Samsung and LG, have thrown their substantial weight behind the technology. The companies have seemed pretty adamant that curved TV screens are the next generation (at least in terms of shape) and they’ll be what we watch our Star Trek on!

But what’s holding them back? Well, they say there’s no smoke without fire… Concerns about curved screens have yet to be answered, really. So, what are the potential issues with curved TVs and monitors for would-be users. And what benefits do they actually bring?

Here’s a quick guide to the pros and cons of curved monitors.

By slightly bending the edges of the screen toward you, curved monitors and TVs try to replicate the sense of ‘real world’ vision. This wrap effect attempts to fill your peripheral vision as well as focusing the image in front of your eyes. Curved screens attempt to make you feel more immersed in what you’re watching, therefore theoretically enhancing the enjoyment.

This level of immersion is particularly effective for gamers, as anyone sitting in the curved screen sweet spot gets a real sense of being right in the heart of their game.

This one also appears in the cons section… but more on that a bit later. When viewing a standard flat LCD screen from any angle other than directly head on, the viewer will often lose out on contrast and colour saturation due to the way the way the light is projected from the screen. The slight bend in a curved screen actually compensates for the normal distortion giving you a wider viewing angle than your standard flat LCD… up to a point.

A flat monitor or television inherently catches more surrounding reflections or stray light than a curved screen. This means that if you’re in a room with an annoyingly placed window or mirror, a curved monitor might be good choice to avoid the distracting glare. Having said that, if the screen does happen to hit the glare sweet spot, it will actually amplify the annoyance causing a distorted blob of glare. It’s swings and roundabouts, eh?

Due to the nature of the screen, a curved monitor produces an almost 3D-like picture without the annoyances and headaches of actual 3D viewing. Although the image is not technically 3D, the curvature of the screen enhances your perception of depth. It’s pretty subtle, but when you compare this effect to a flat screen we think you can clearly see the difference.

Alright, this one is a little bit subjective. But you have to admit that curved screens just look cooler than their regular counterparts. In the same way that LCDs were an advance on CRT sets, curved screens are another leap forward – they look fantastic.

You’ve probably never noticed, but some people believe there are slight geometric distortions with a curved screen. Most notably, there can be a ‘bow tie’ effect where the edges are marginally stretched compared to the centre. This con is a bit contentious as many people simply don’t notice any distortion from standard viewing angles. It’s only when you’re viewing from off-centre that the issue comes into play.

This one is all about the angles. Although they technically present a wider viewing angle for distortion, curved screens also naturally restrict your viewing range. Most manufacturers believe this to be around the 35-degree mark, where the corners of the image become distorted simply due to the curve in the screen.

Although manufacturers do offer wall mounts, only a handful of cheaper third-party manufacturers have made the step to wall mounts. The other issue is that curved screens just look a little odd hanging on the wall. After the strikingly cool look of a curved TV on a unit, a hanging curved screen just looks a bit out of place.

So those are the pros and cons of curved screens. As ever it’s your choice, but we hope we’ve given you enough of a balanced view to make your choice. You can see the full range of curved monitors available from Ebuyer by clicking here.

How Big is Santa’s hard drive?
Should you consider Solar?
To Top