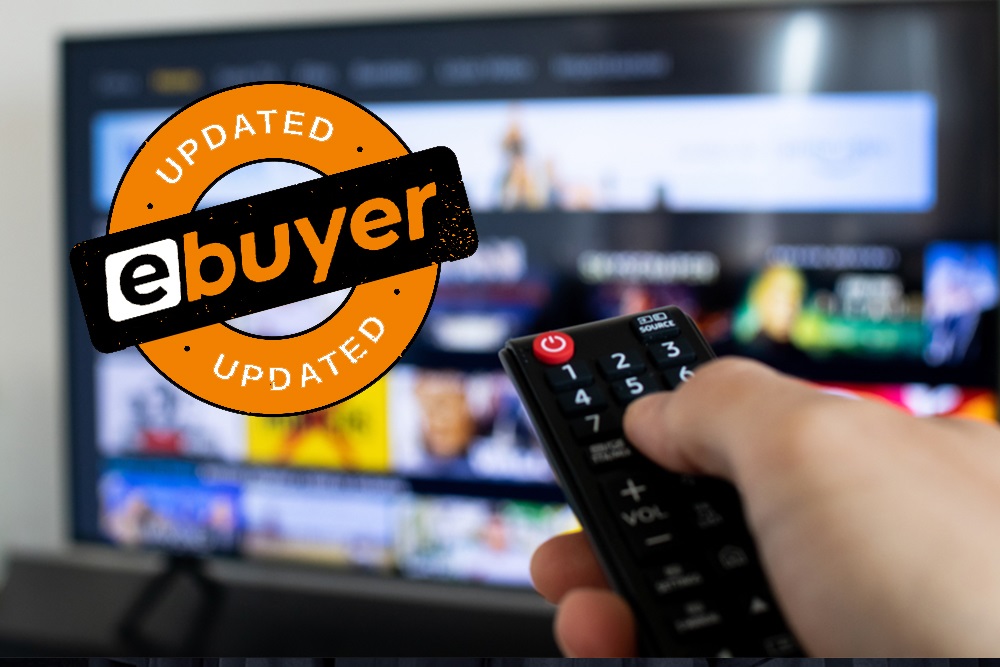 Smart TVs are a brilliant development in entertainment tech, aren’t they? Of course, these days you can buy a smart TV straight out of the box and at a really affordable price. It could be a 4K TV, too – so that stunning picture quality means you’ll be enjoying your films and favourite shows in high quality, and in no time!

But did you know that there is still the option to turn your normal telly into a smart TV? Turning a regular’ TV into a smart TV is easier than ever – and all because of streaming devices, cheap cables and fast broadband connections. We’re going to run through the simplest fixes for hooking your TV up to the internet and making sure you get your fix of Star Trek, or for watching those classic movies like you’ve never seen them before!

What is a smart TV?

Smart TV is the general term for any television that has built-in internet access. This connection to the internet allows the TV to work with a range of online services such as live streaming, on-demand video, social media and other applications.

Smart TVs have the ability to connect to the internet (via Wi-Fi or ethernet), and process the incoming information on their operating system, like a basic computer. A non-smart TV (sometimes called a dumb TV) doesn’t have these features, so it requires help from an external source.

Turning a dumb TV into a smart TV requires an additional external device to access the internet and process the incoming information. The online content is then sent from that streaming player and is displayed on your TV.

Shop for televisions (including smart and 4K) at Ebuyer here

Smart TVs: What do you need?

All you need is a streaming device and broadband internet connection with either an ethernet cable or Wi-Fi router. A HDMI cable or VGA/Audio cable combination is always handy to transfer the image from the device to the TV. The options:

Media boxes and streaming players are internet-enabled devices with built-in preset channels and applications. Think of them as a sort of ‘Freeview box’ which hooks up to your Wi-Fi to stream content, rather than using an ordinary aerial connection.

All you need to do is plug this device into a TV (usually through an HDMI port), and power it up via a USB or wall socket. The device then works as a mini-computer and processes the incoming internet signal and links it to the built-in apps and channels.

The preset channels vary from each device but the majority tend to have a plethora of the biggest names (such as Netflix, BBC iPlayer, All4 and ITV Player etc).

The crudest but often the most easily available option is a simple link from your laptop or computer to a TV. Internet enabled computers have access to the largest variety of content, so linking one to the TV gives you a huge choice of media right at your fingertips; even if the process and the set-up is a little cumbersome.

The best way to link a TV with a laptop or computer is via an HDMI cable as it will carry both the audio and video signals digitally down one cable. If you don’t have a HDMI connection, it’s also possible to link via VGA and audio cable combination.

Arguably, it was actually previous generations of games consoles which began the media streaming revolution. Both the Xbox 360 and PS3 could stream online programmes direct to your television. Consoles work in a similar way to streaming players, with built-in apps and set channels for each manufacturer. Connect them via HDMI for best results.

Smart DVD and Blu-ray players often use the exact same display format as their counterparts, the smart TVs, so can be a cheaper option than buying a brand new smart TV. It’s also worth noting these players can sometimes have three devices rolled into one: smart TV, DVD/Blu-ray and media player.

Shop for smart TVs and more at Ebuyer, here

TV dongles work like a mini version of a streaming player. They plug directly into your TV and are usually powered via USB or HDMI. The advantage of a dongle is that everything you need is onboard: the power, HDMI/USB and internet connection. This makes them super compact; usually the size of a flash drive. A great example of a TV dongle is the Google Chromecast.

Android TV is a little different to a TV dongle as it actually runs a version of the Android mobile operating system on your TV. It basically makes your TV look like a giant tablet – which means you can theoretically use any app you can get on an Android device on your Android TV, which can be very handy. You can install various official and third-party apps, ranging from Netflix to YouTube, as well as your choice of games, music and social software.

So that’s how to turn your ‘regular’ TV into a smart TV and start watching all your favourite stuff. Of course, if you’d rather take the plunge and you’re thinking about buying a smart TV or a 4K TV then “you’ve come to the right place,” as they say. Ebuyer stocks a massive selection of TVs including from all of the leading brands. Have a browse at our website and you’re sure to find something which smartens up your viewing pleasures! You can also read a bit more around the subject of television at our blog and associated Knowledge Hub.

Garmin VIRB Elite Action Camera – Unboxing
Why has the Wii U flopped?
To Top