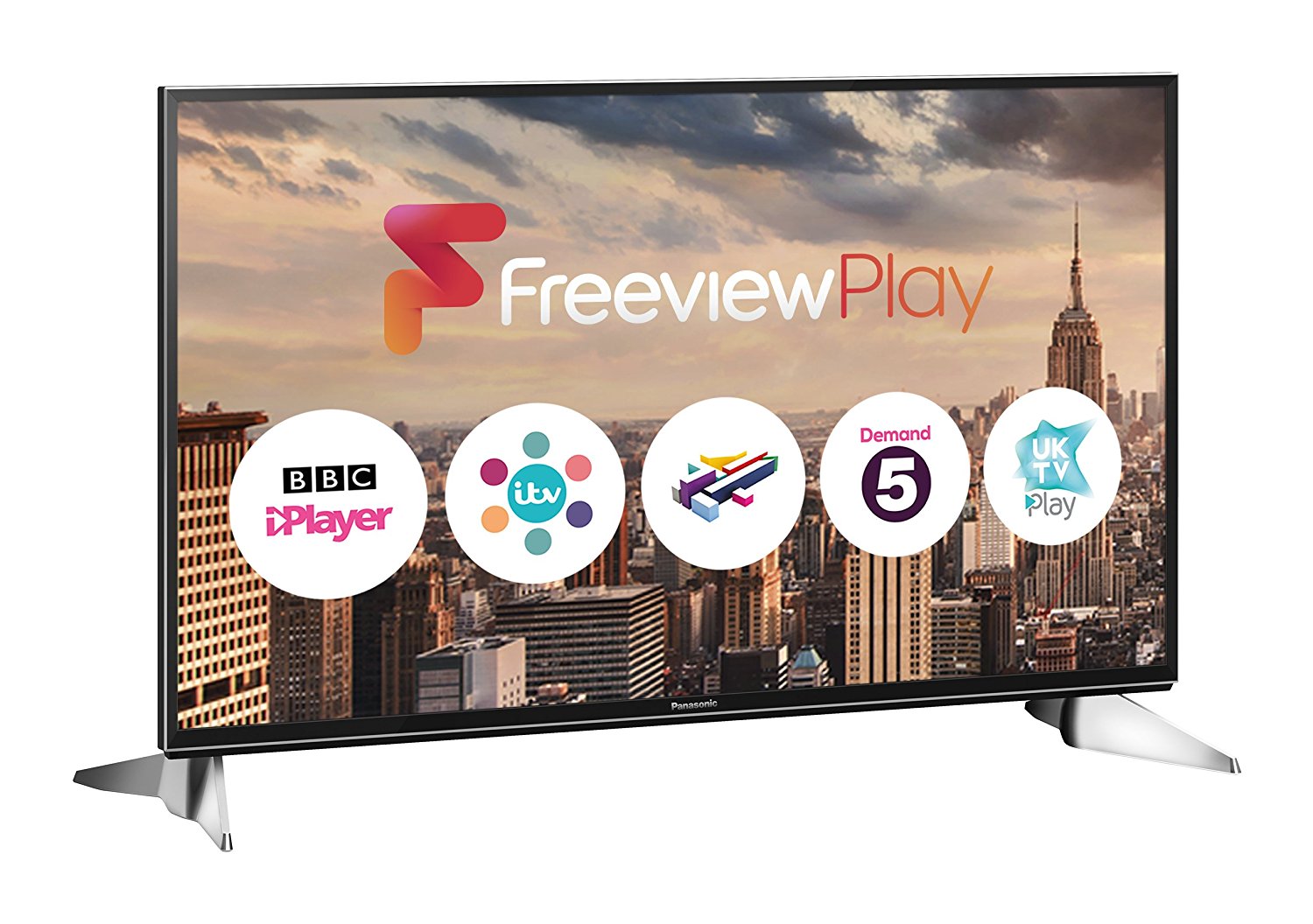 There is a large number of subscription and streaming TV services in the UK. Netflix, Amazon Prime, Virgin, Sky, BT to name just a few. Everywhere you turn, there’s a new provider offering another subscription service – but more and more viewers are cutting back on large TV packages and opting for cheaper subscription packages and Freeview.

We’ve all heard of Freeview TV…

Freeview is the name you see on the packaging of every TV in your local supermarket or electronics store, but what does it really mean? Can something really be free? And if it is, is it just free because nobody wants it – or nobody is prepared to pay for it?

Firstly, let’s get the technicalities out of the way: to get Freeview TV, you need an aerial and a valid TV licence. That’s all you need. We’ll tackle Freeview Play in a minute.

Freeview really is totally and completely 100% free. No subscription or licence or anything. Nothing to pay, ever. 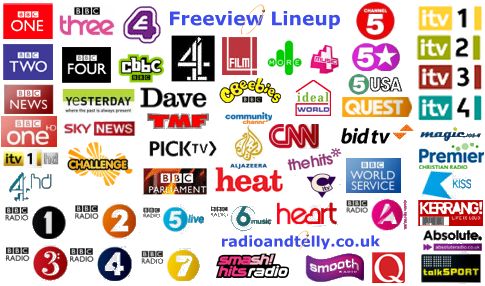 Which channels are included with Freeview TV? 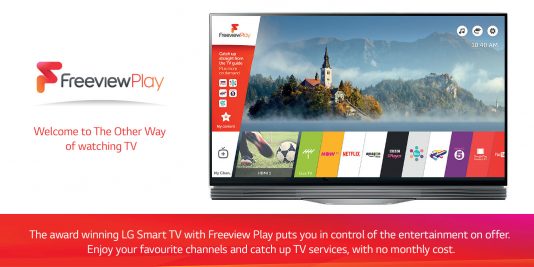 What is Freeview Play?

Freeview Play is basically another version of Freeview where you also get Live TV alongside catch-up content. You need an aerial and internet connection to receive it, along with a Freeview Play box. At present, these range from about £35 and upwards.

Freeview Play gives you the facility to scroll back seven days on the TV guide and watch whatever you’ve missed. Most other systems only allow you to scroll forward.

There are currently approximately 70 channels along with another 15 HD channels on Freeview Play. A Freeview Play box also supports apps such as Netflix, Amazon Video and BBC Sport – so you can expand your TV and movie repertoire if you fancy spending some of your hard-earned cash.

TV sets with Freeview Play built-in now make up 60% of all smart TV sales, and this is increasing all the time.

Best TVs to tackle the Rugby Union World Cup
Is your Smart TV constantly spying on you?
To Top