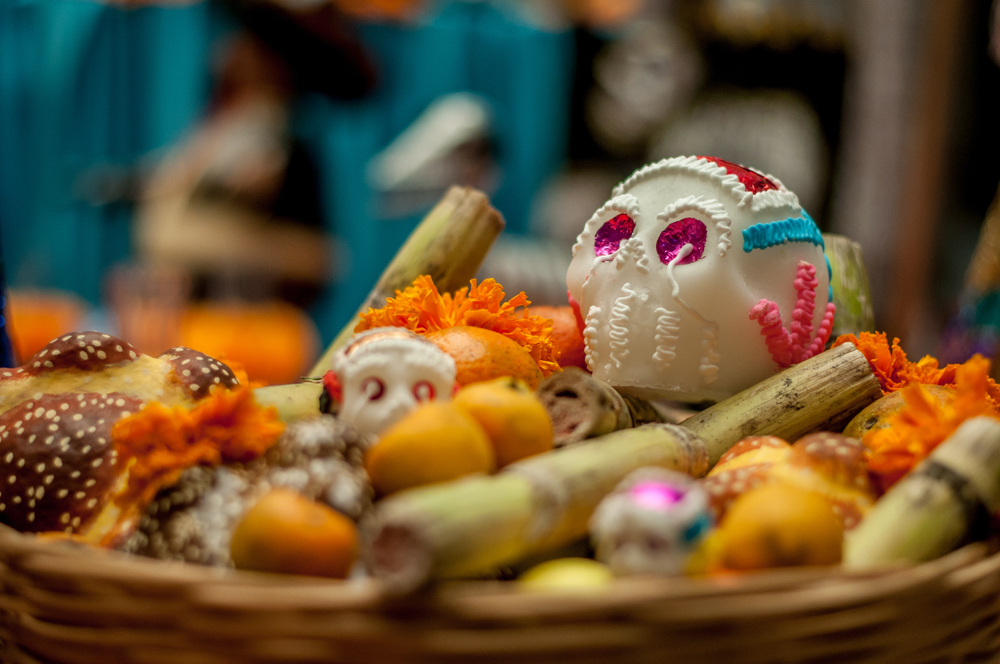 A bit of cult-related fun for the weekend!

If you find yourself at a loose end this weekend – the batteries have gone in the TV remote and the dog’s left you a steaming gift in your slippers, why not leave your frustrating life behind and join a cult? There’s never been a better time to join one. Many of them have a big house in the country where you can go about your daily rituals without the authorities sticking their noses in. You may have to spend hours satisfying the excessive sexual demands of the cult leaders – but it’s not all good news!

We’ve done a bit of research on cults you might be interested in joining and given you the plus and minus points of each, so you can make your own decision… 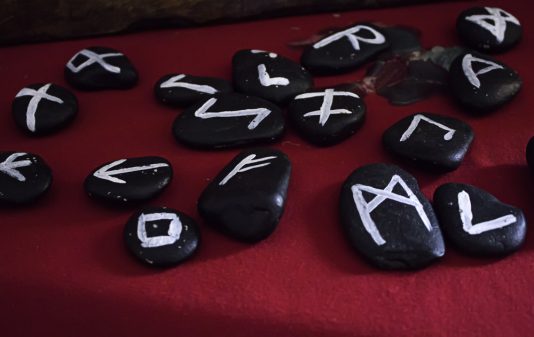 Some stones that look like they’d belong to a cult.

A Japanese cult combining far-right nationalism, New Age hokum and world religions. It’s run by a bloke called Ryuho Okawa who believes he is the human incarnation of a supreme being called El Cantare who combines lots of religions into a nine-dimensional heaven!?

These are an apocalyptic offshoot of the 70s Jesus Movement. Brethren members essentially live as vagrants, often living off leftovers and food found in rubbish bins.

Pluses: You don’t have to work, and no washing up to do
Minuses: No laughing or bathing allowed

These are based in Tennessee and are international. It started as a prayer group for teenagers who broke away from their church. It embraces hippie culture and seeks to establish 12 Israeli tribes around the world. They have around 3000 members.

Pluses: No dress code
Minuses: You may be involved in exploiting children for slave labour

This non-profit religion is based in Minneapolis, USA. It’s involved with meditation, Eastern philosophy and members claim to speak to each other in their own, unique language.

Pluses: You can choose a new name for yourself
Minuses: You have to learn a new language 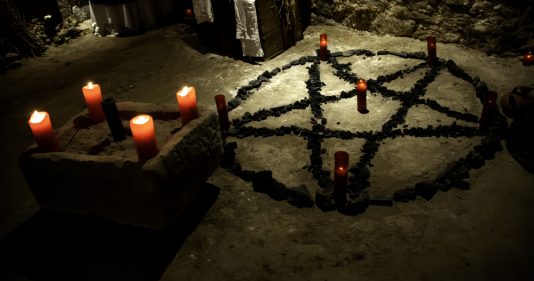 Cults are always big on candles

Based in the mountains of Quebec, this group were founded back in the 1960s, originally run by excommunicated French priest Michel Collin. Accused of various illegal activities.

Pluses: If you’re a high-flier, you get to pick your own bedfellow
Minuses: You may have to kidnap people

Run by Bill Hawkins who changed his name to ‘Yisrayl’. Their main message was that nuclear would wipe out the planet by 2001, and that it would stop raining for a thousand days. None of these things happened, so Bill changed the goalposts and moved the date back another 30 years.

A New York-based evangelical commune that once had over 1000 members. Stewart Traill started the group after being thrown out of his own church. The cult started several businesses including carpet cleaning.

Pluses: You get your own van
Minuses: Leaders keep all the money for themselves

Founded in Santa Monica in 1975, this was an offshoot of a different movement, Summit Lighthouse’. Founder Elizabeth Claire Prophet and her husband run the cult and they promote themselves as a couple of ‘ancient beings’ come back to get the earth ready for Doomsday. If you want to join a cult, this could be the one.

Pluses: You get your own assault rifle
Minuses: You have to build your own nuclear shelter and give the cult all your money

Watch a rat drive a car! He’s a whisker away from crashing…
Black Friday Bonkers… stuff you need to know
To Top