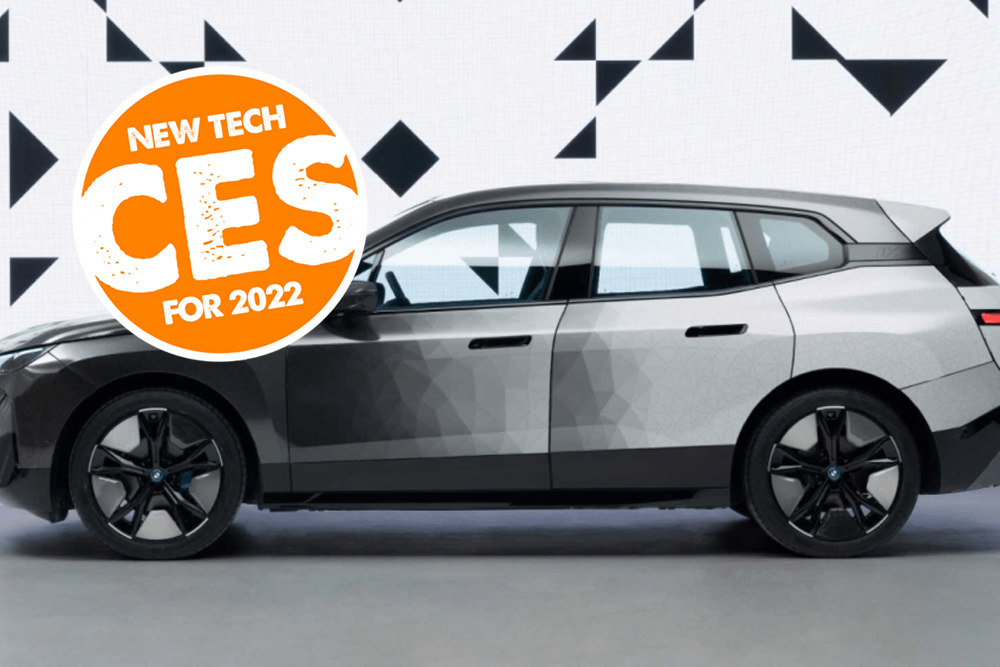 Last week saw the annual CES took place in Las Vegas where the latest tech was displayed. Even though attendance at the gadget show on the strip fell more than 75% compared to its previous in-person event two years ago, 40,000 people still turned up to see what’s going on!

Big TVs seems to be the norm at the CES show, but this year, the attention was focussed on the humble TV remote. You know, the annoying thing which is always falling down the side on the couch!

Last year, Samsung added a solar panel to the back of its remote. That meant that it could charge from the sun while sitting on the arm of a chair. This year, Samsung has taken things a step further with its new remote which has a tiny antennae attached. This can take frequency signals emitted by standard wi-fi routers – as long as they’re within a 40m range. The cool thing about the new version is that it can charge, even when the sun is tucked away behind the clouds!

According to Samsung, this new device will be included with new televisions and a variety of other home appliances. One thing is for certain, this is not good news for the battery market!

This sounds like something from a James Bond movie – BMW have developed a car which changes colour! Guaranteed to confuse speeding cameras, the car’s exterior could effectively become ePaper which, when charged with a small electric current, changes colour or creates a pattern.

The technology is similar to that which powers e-book readers and covers the car in millions of tiny microcapsules. This is only in the concept stage at the moment, but BMW say that this is intended to be more than a gimmick. Changing to a light colour in hot weather or a dark colour in cooler weather will cut the amount of cooling and heating required inside the vehicle, the firm said. So far, so good, the colour palette isn’t great at the moment, with only black, white and grey available. In the UK of course, between November and March, cars are usually a sludge colour!

If you’re looking for more standard tech, browse ebuyer.com for our huge range of computers and more!