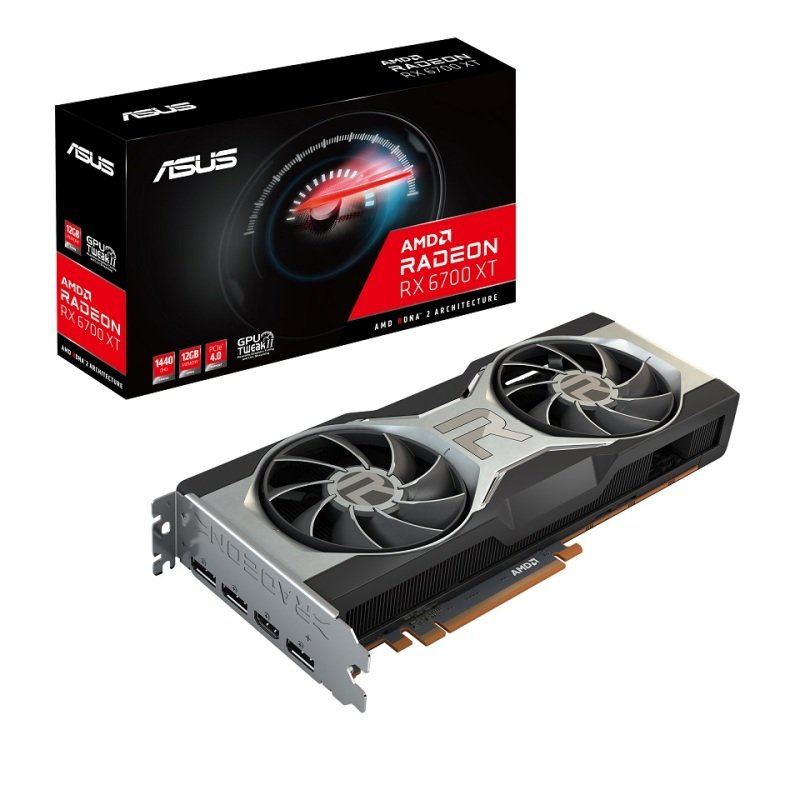 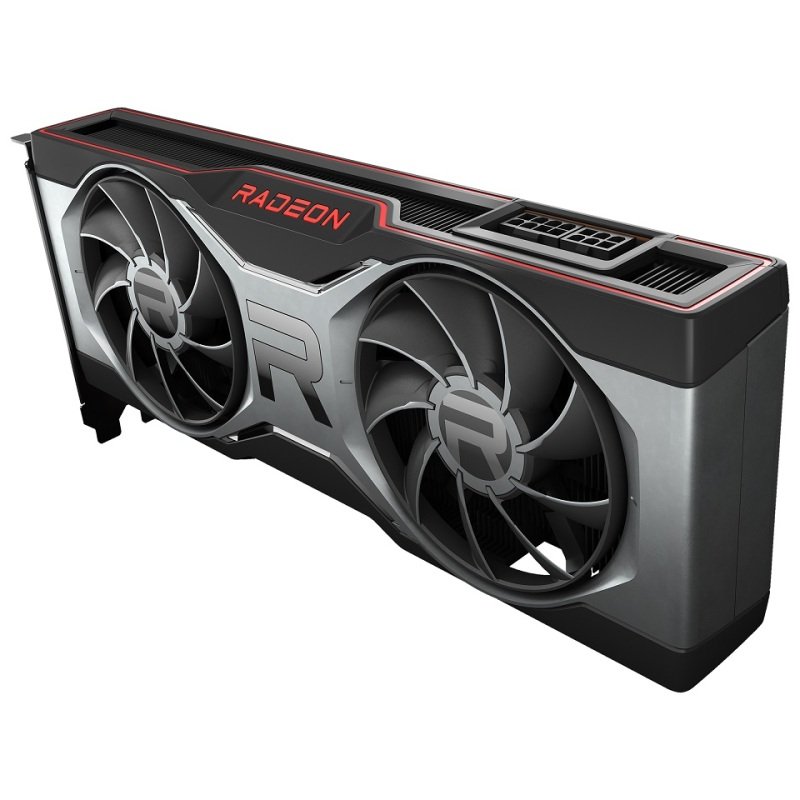 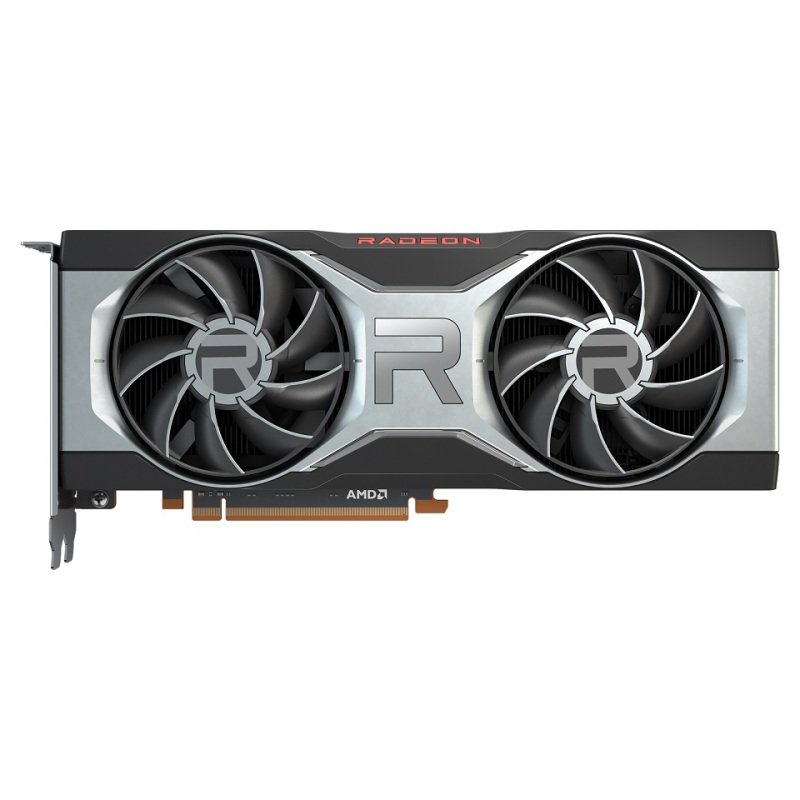 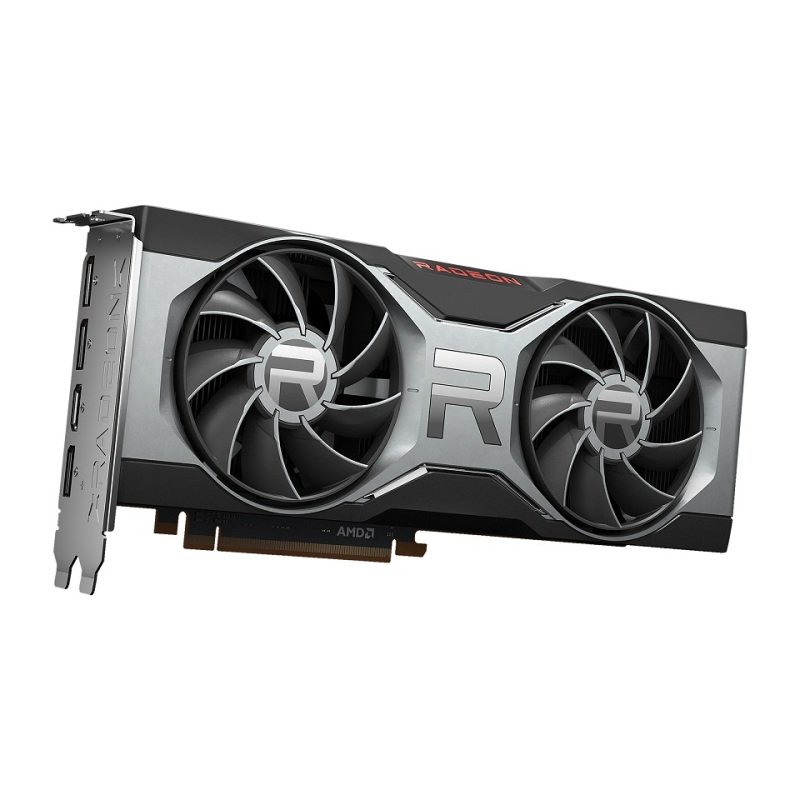 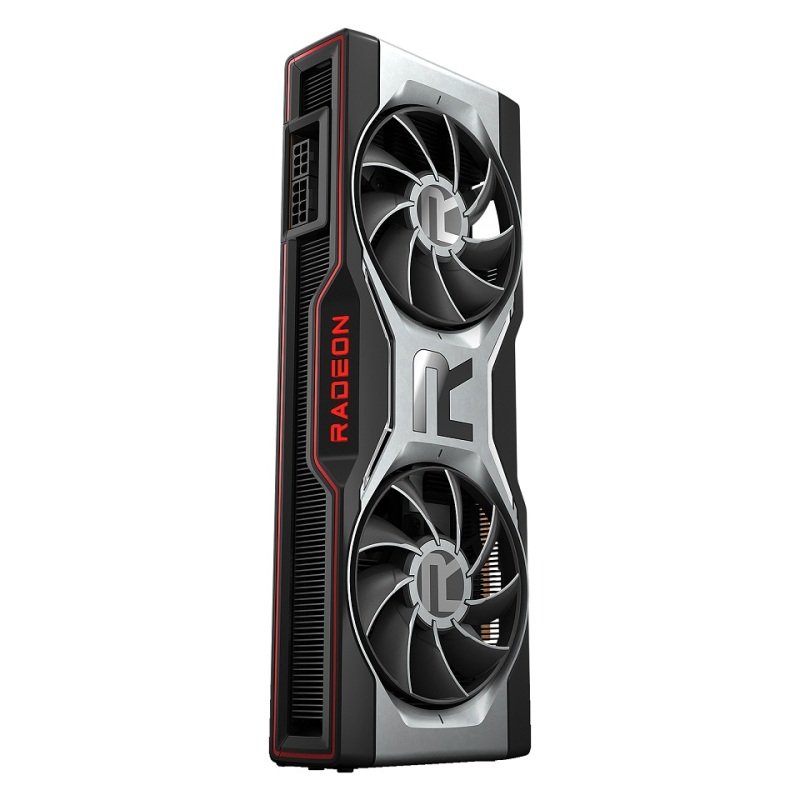 Elevated Experiences
Level up to ultimate responsiveness and smooth gaming with low-latency gaming technology from AMD Radeon™ Anti-Lag and AMD Radeon™ Boost.1, 2 Enhance your gaming experience with the latest HDMI™ 2.1 VRR technology, with over 1300 AMD FreeSync™ gaming displays3 to choose from, and support for motherboards with PCIe® 4.0 technology.