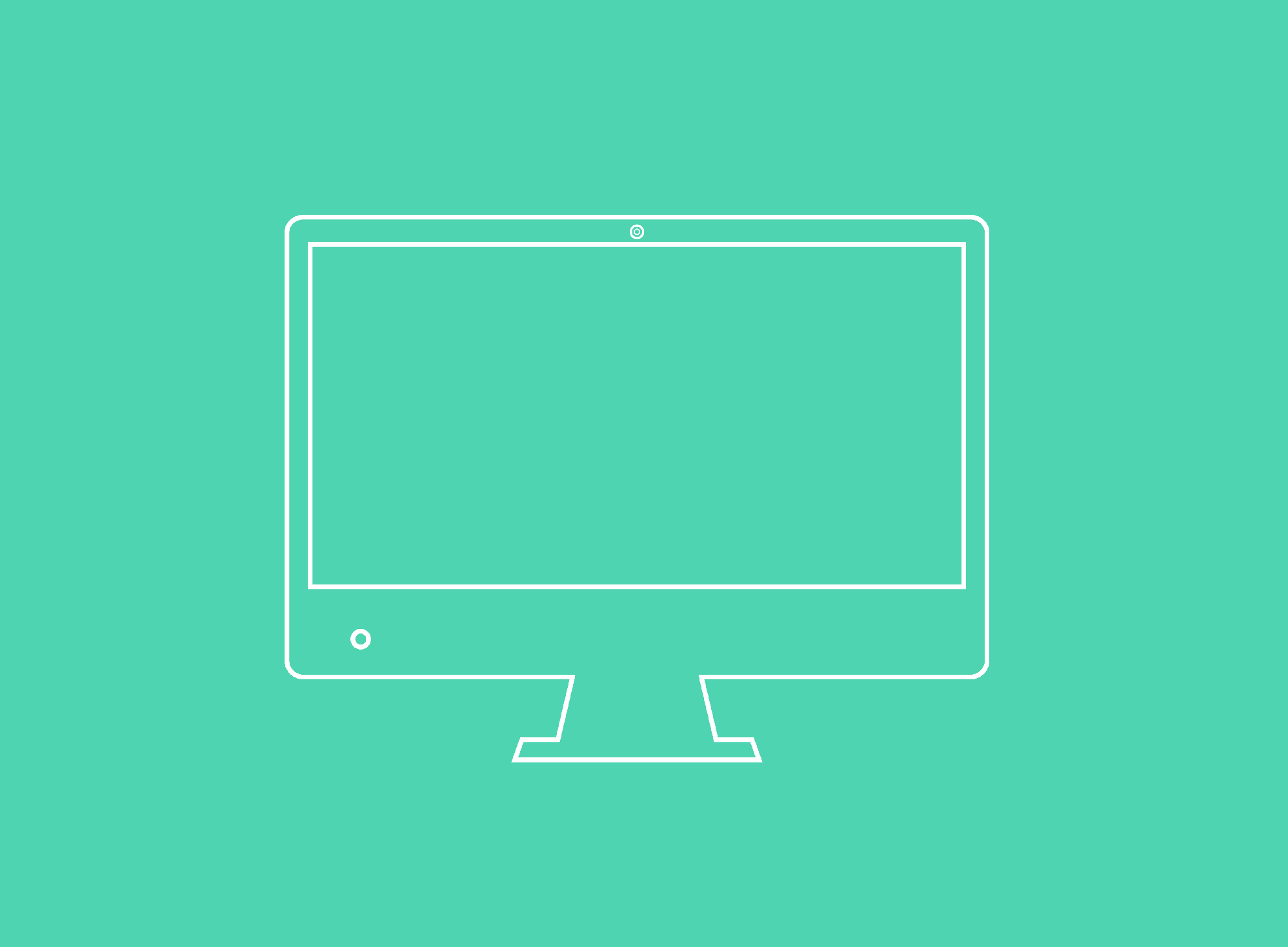 When choosing a Gaming Monitor there’s a lot to think about, from physical size to resolution and from price to Refresh Rates.  On top of this there’s a raft of other features that you may want to take advantage of such as V-Sync and Freesync.  Below we will outline some of the more important aspects of choosing a Gaming monitor and look at some of the Pros and Cons.

So let’s take a look into the world of gaming monitors:

This is really down to personal preference and down to how much you may want to spend, but considering how long you might sit in front of your monitor for, it’s not an area to skimp on!  Physical Size though is also affected by Aspect Ratio… 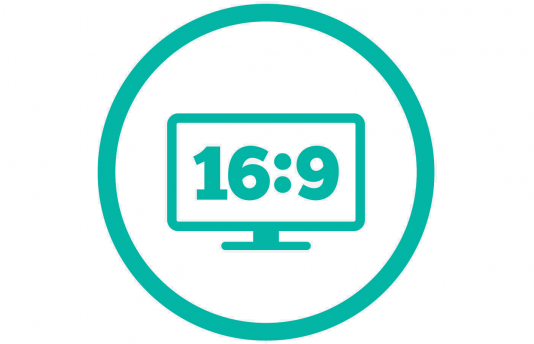 Aspect Ratio is simply how wide and how tall the physical picture size is, a regular widescreen PC monitor is normally 16:9.  This tells us that the screen is almost twice as wide as it is tall.  16:9 is also the most common aspect ratio used today, while other include 16:10 and 21:9, while a non-widescreen monitor will likely be 4:3.  21:9 offers probably the best immersion in game due to its wide field of view, it’s also perfect for Movies!  If you’re unsure what to go with try and stick with 16:9 as this is the most widely supported ratio at this point in time. 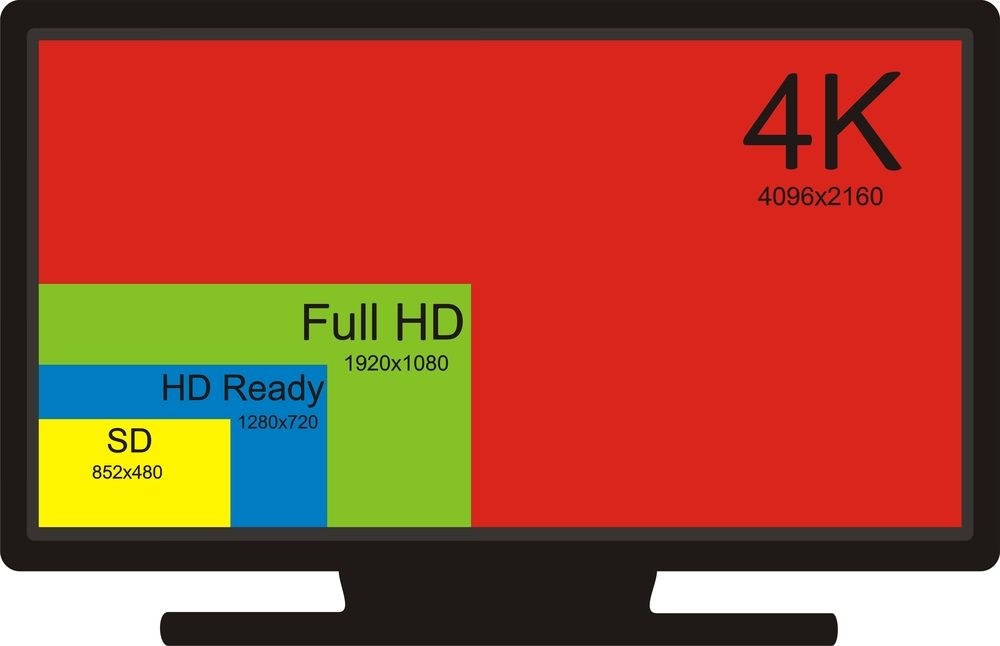 Resolution defines how many pixels there are on the screen and is designated in the same way as the aspect ratio with the first number being the number of pixels across (width) and the second number being the number of pixels up (height).  This means that on a FULL HD monitor with a resolution of 1920×1080, there’s 1,920 pixels in each line across and 1,080 in each line up.  What this boils down to though is how sharp the image is (or can be, as other factors come into play).  What’s important to remember is that a monitor with a physical size of 24″ and a resolution of 1920×1080 is likely to have a sharper image than a monitor with a Physical Size of 27″ and the same 1920×1080 resolution.  This is simply because the pixels on the 27″ monitor are bigger, thus providing less clarity.

With the advent of a 4K monitor with resolutions of 3840×2160 image quality has taken a massive step forward, but there’s a knock on effect that Gamers need to bear in mind.  The simple fact is that with a regular HD monitor your Graphics Card has to push around 2 million pixels around the screen (hopefully at least 60 times a second  / 60Hz) and that’s a fair bit of work.  But if you opt for a higher resolution such as 4K  this number jumps to a massive 8.2 million!  Your Graphics Card now has to do four times the amount of work that it was doing.  It is very important that you bear this in mind when choosing higher resolutions as it will directly affect your Frames per Second (FPS) in Game. 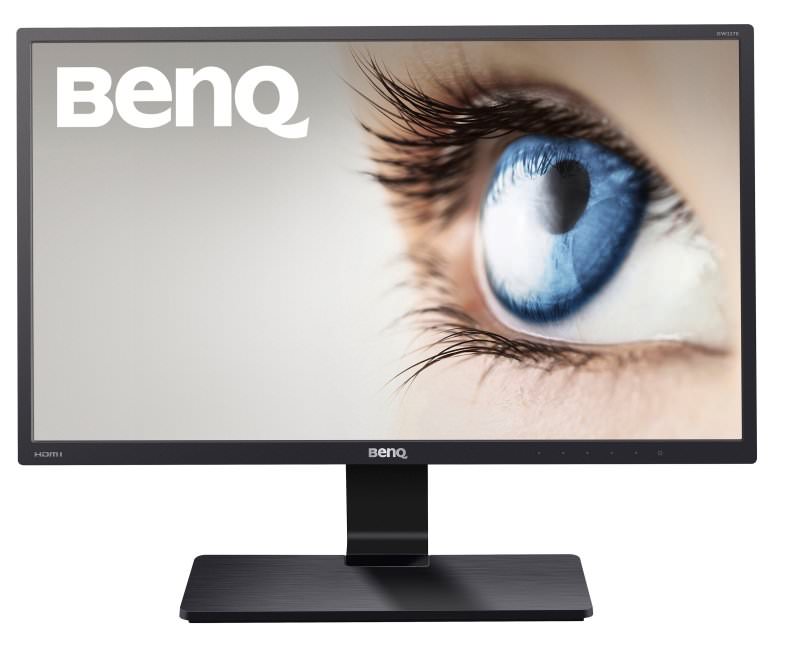 One of the hottest topics in Gaming monitors is of course Refresh Rate, but what is it and what does it mean to me as a Gamer?  Simply put the Refresh Rate is how many times a second the screen is refreshed with a new image from the Graphics Card.  The more often this is done the smoother the Gameplay is likely to feel.  A typical monitor has a Refresh Rate of 60Hz (60 times a second) meaning that the monitor will update itself a maximum of 60 times in a second.  Now it’s worth noting the Monitor is NOT in sync with the Graphics Card!  Even if the Graphics Card is outputting 30 FPS or 100 FPS the monitor will still only updates itself 60 times a second.  This is where Sync technologies like G-Sync and Freesync come in, but more on that later.  For smooth Gameplay then we want the monitor to update itself as often as possible (sounds right), and for this reason manufacturers have created Gaming monitors with Refresh Rates of 120Hz and 144Hz etc.  And that’s good news for Gamers, it’s always better to have a higher Refresh Rate.  But again there’s something we need to bear in mind and that’s what is my Graphics Card capable of?  If your Graphics Card is only capable of pushing out around 40-60 FPS in game then having a monitor that supports 120-144Hz is a bit of a waste of time as you’re simply not benefiting form the extra frames as they are effectively the same!

Above we noted that the monitor is not in sync with the Graphics Card.  i.e.  A Graphics Card just runs flat out like a pump all of the time, sometimes running at 40 FPS sometimes running at 75 FPS, yet the monitor is fixed at 60 FPS!  This can result in something known as tearing where the monitor draws a section of one frame on top of another.  The result is often a tear line across (horizontally) the screen.  Something that for most people is very unsightly and off putting.  Nvidia’s G-Sync and AMD’s Freesync resolve this problem by making sure both the Graphics Card and the Monitor are synchronized.  It also seems to help with any form of stuttering or pausing sometimes seen while Gaming.  Overall it truly is a better experience…

Years ago Response Time was the thing that we needed to keep our eye on (literally!) as this was the amount of time it took for a pixel to change from one colour to another.   If this time was much above 10ms it started to become visible to the naked eye and cause ghosting on-screen.  Thankfully today’s Response Times for most modern monitors are low and normally less than 8ms.  For a monitor to be good for Gaming look for a monitor worth a Response Time of at least 4ms or less.

The panels that reside inside of today’s monitors feature either IPS panels or TN panels.  Generally speaking an IPS panel will offer better colour reproduction and brighter images, but with lower Response times.  While a TN panel will likely provide slightly less vibrancy (maybe better blacks) and better Response Times.  A rule of thumb here is that if you’re an aspiring Pro Gamer then TN is likely the way to go for now.  If it’s all about the image quality and or you also work with Graphics then an IPS panel may be a better bet.

There are obviously many other factors and features that come into play when choosing a gaming monitor, but the ones outlined above a probably the most important ones.  Buying a monitor is a very personal thing and even subjects like image quality are very subjective.  So below we will leave you with some tips of what to remember when buying a monitor for Gaming.

Physical Size & Aspect Ratio  –  This is really down to personal preference and simply cost.

Resolution  –  Depending on size higher resolution means better clarity, but it also means that your Graphics card will have to do more work.

Refresh Rate  – If you plan on playing high-speed Games and you have a Fast Graphics Card then it may be worth investing in a monitor with a high Refresh Rate 120Hz+.

G-Sync & Freesync  –  If you have a good budget it might be worth looking at a monitor with one of the Sync Technologies.  Remember G-Sync does not work with AMD cards, but Freesync does.

Panel Types  –  If the image quality is paramount then go for an IPS panel, if Refresh Rate and Response Times are more important go with TN.