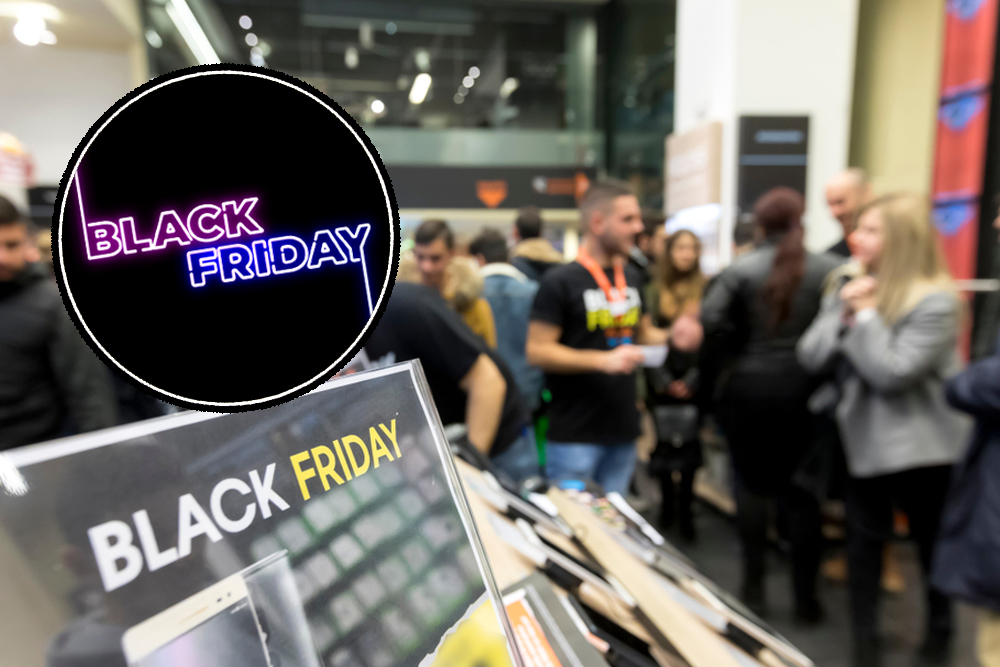 Well this is an easy one to answer! Black Friday usually falls on the final Friday of each November. However, Black Friday sales now start weeks before the traditional date! Retailers make up their own dates! What was once a one-day affair has now become a bonanza month of bargain-based shopping!

Many of you will know that Black Friday was originally a US tradition, but now the huge sales event is now firmly established in the UK with retailers simultaneously discounting thousands of products across all categories.

In the US Black Friday always falls immediately after the Thanksgiving holiday – so it’s perfectly placed to take advantage of the last pay cheque before Christmas.

That’s a good question, and no, it’s not the American version of Christmas.  Thanksgiving Day goes back to the time when Europeans travelled over to start new lives in America.

In 1621 a group of Europeans, who became known as the ‘Pilgrims’, invited the local Native Americans to join them in a feast.

The Pilgrims had had trouble growing enough food to eat in the years before. The Native Americans had taught the Pilgrims how to grow crops successfully and, to thank them for this, the Pilgrims invited them to a big feast.

A black day for plumbers

As Black Friday takes places straight after the feasts of Thanksgiving, it probably makes sense that in the USA it’s one of the busiest days of the year for plumbers! Probably best not to think about too much about why!

Yes, everyone loves a deal… But Black Friday has a dark history that we should remember. Since 2006 seven people have actually died in the US with an additional 98 people injured during sales scuffles and violence. To put that into perspective, more Americans have been killed during Black Friday than from shark attacks. Best to shop online, eh?

In Brazil, Black Friday doesn’t have a very good reputation – mainly due to dodgy retailers claiming to have items at great sale prices, when in fact they had put up prices. That’s why it’s known as ‘Black Fraude’ (Black Fraud) rather than Black Friday like in other countries.

The year it all changed

Why bother with the high street?

The benefits of spending your Black Friday budget online are many. Let’s take a quick look at some of the plus points!

Ebuyer, of course, fully enters into the spirit of Black Friday each year by offering a great selection of top tech at terrific prices. Perfect! Check out the Ebuyer website!