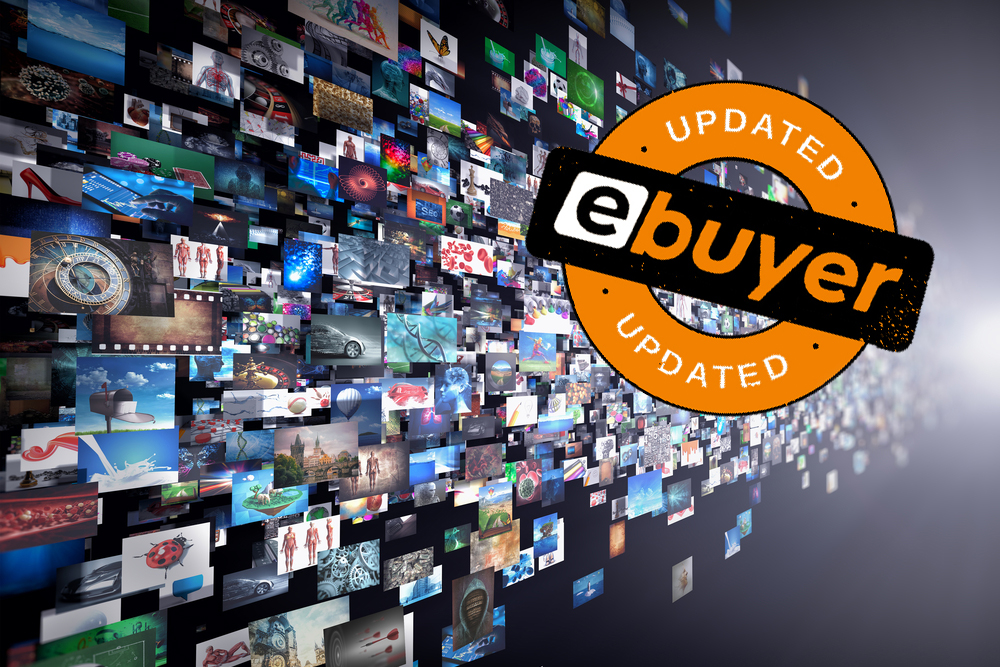 In this edition of our blog we cast a beady eye over the NVIDIA Shield streaming device.

The way we consume our television programming is, these days, far more complicated than it was back in the infancy of the technology. Not only are the programmes themselves so much more sophisticated, but the way we watch them is, too. And, perhaps most remarkably of all, the devices associated with watching television are like something that even those old ‘50s sci-fi b-movie creators couldn’t have dreamed up! Who would ever have thought, sixty to seventy years ago, that there would be a question like “what is the NVIDIA shield?” – let alone that things called NVIDIA Shields would actually exist!

Well, what could they possibly be for? What actually is an NIVIDIA Shield? And, of course, once we’ve explained in this edition of our blog what the Shield is and what it does, we’ll also answer the question “Do I need one?”… So let’s go!

Shop for televisions at Ebuyer

An NVIDIA Shield is…

… an ‘android’ digital playing device for receiving streaming television ‘broadcasts’. First released in 2015 and iterated since then, the latest version of the device is a box-like microconsole. You can actually also play downloaded and streamed games with the Shield from a compatible PC on a local network, or via a subscription service. So it’s a pretty powerful and versatile device, which is sure to change the way you think about TV.

In the simplest terms, the Shield is a device to connect up to your TV so that you can watch your favourite shows. But, of course, it’s more than that. It runs on the latest Android TV software and, with Google Assistant built in, users can control the device hands-free using just the power of their voice and the mic built in to the Shield’s remote control. Or Google Home and Alexa. The Shield also has 4K Chromecast functionality built in, so it’s possible to ‘cast’ your favourite apps, photos, and videos from your mobile device to your TV. A keyboard and mouse can also be plugged in so that you have a handier interface for when you want to do searches, and Bluetooth devices can also be connected. Pretty versatile, eh?

What was that you said about gaming?

The Shield streams really well and for that alone we’d recommend it, but NVIDIA has also ensured it has enough processing power to handle gaming too. So you can make your pick from the ever-expanding library of games available at the Google Play Store. Not only that, but NVIDIA also has its own library of games you can download and get into a session with. It also has the NVIDIA GeForce Now streaming service, which means you are able to cast your favourite games directly from your PC to your TV screen. That’s a big win, too.

Shop for televisions at Ebuyer

So do I need NVIDIA Shield?

Well, as ever the choice is yours – of course. But what can we tell you? It’s a brilliant device which offers quality and convenience in one user-friendly package. Yes, it’s not the cheapest streaming device on the market, but there’s more to it than might at first meet the eye (including that ability to stream games, plus the access to the Google Play store and more).

Once you have everything set up you’re away – you’ll be enjoying your TV and movies, or your gaming, like nobody’s business. All safe in the knowledge you have one of the best devices available. Check out the NVIDIA Shield at Ebuyer’s website.

Keyboard and Mouse: Is this the end of the line?
The Cruise Robotaxi Launches In 2023
To Top