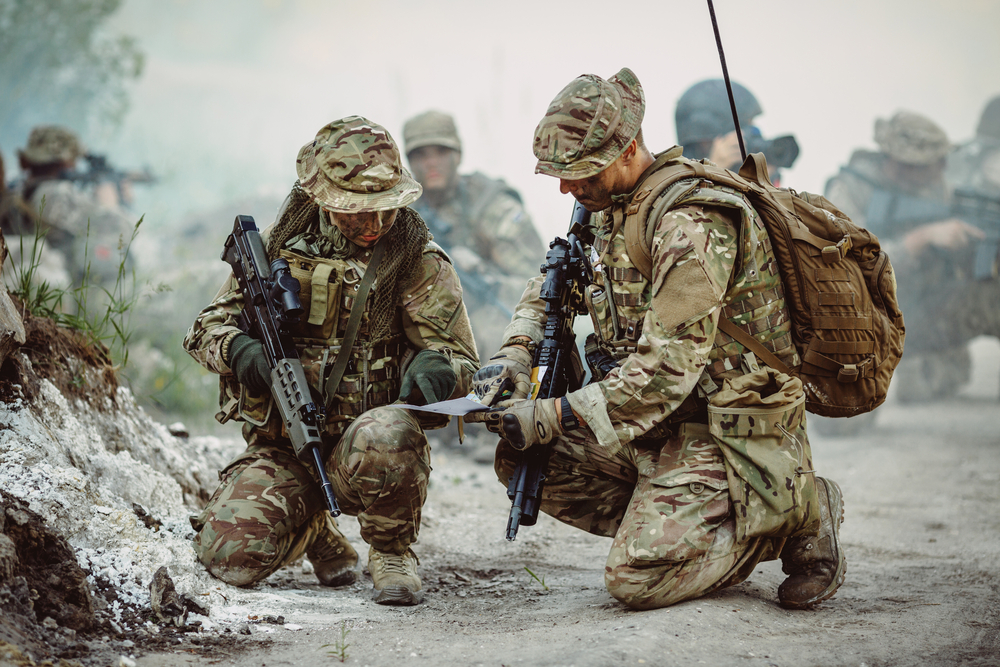 £9m has been awarded in contracts to three companies to investigate the use of autonomous systems – including robots – in conflict zones. Project Theseus is looking at alternative ways to deliver ammunition, food and fuel in war zones, reducing the risk to human life.

The first phase of the project will explore how robot dogs can support the army in dangerous environments. The Ministry of defence said the plan would allow troops to use an “Amazon-style delivery service”. Does that mean they deliver the ammunition to your doorstep and then take a photo of you receiving your goods? Or do they just place the ammunition in your dustbin until you get home? We’re awaiting a response from the MOD.

The companies involved in the project are Horiba Mira UK, Marlborough Comms Ltd UK and Rafael Israel. They were awarded the funding through the procurement arm of the MOD in Abbey Wood in Bristol.

More than fifty companies expressed an interest in the project, and these were whittled down to three offering potential solutions to the brief.

“Doing so will increase combat power through increasing mass and tempo of resupply, as well as reducing risk-to-life for our people, leading to an increased probability of mission success.”

Ebuyer may not sell robotic dogs to help you during a conflict, but it does have a massive amount of tech at the best prices. Click here.

Watch it! New survey on smartwatch use while driving…
Online game Wordle sells for big M _ _ _ Y
To Top