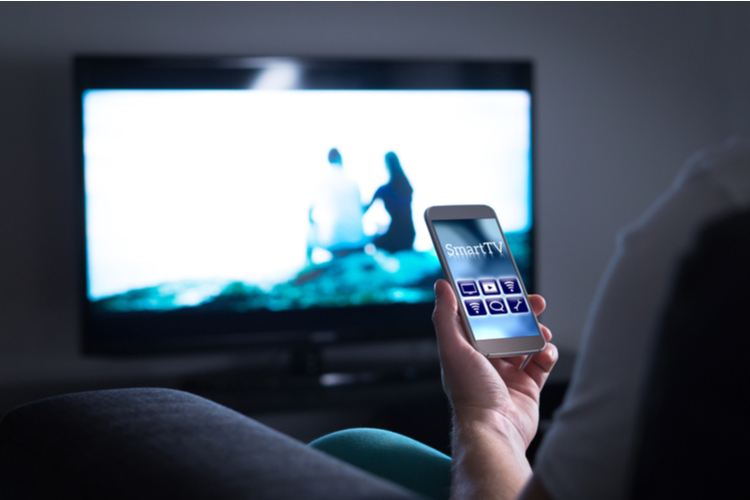 Leaving devices on stand-by when they are not needed is costing UK households an average of £147 per year according to new research by British Gas.

Devices which continue to ‘suck out energy’ just by being plugged into the wall are known as vampire devices – and they drain a surprising amount of power even when they’re not doing anything. Just switching off these devices could really help you lessen the impact of increasing utility bills. The research reveals that £3.16bn is spent annually in the UK on vampire devices.

Household bills could be set to rise even higher over the next twelve months, Energy UK deputy director Dhara Vyas told BBC News . “We don’t know yet for sure, because global gas prices continue to be volatile,” she said. “Some estimates do say that we’re looking at bills of up to £3,000 this winter.”

With the current energy price cap in place, a household using a typical amount of gas and electricity will now pay around £2000 per year – so a saving on almost £150 would surely be welcomed by most people.

A lot of people aren’t aware that as long as product is plugged into the wall – not actually switched on – they are still using power which you are paying for. Smart speakers, laptops, internet routers, TVs, toasters, printers and more are all sapping your energy and your wallet.

You can save £24.61 per year by actually unplugging the TV when it’s not in use, plus an extra £23.10 for a set-top box, such as from Sky or Virgin Media. Games consoles on standby cost over £12 and computers over £11.

Your microwave will cost you £16.37, your printer £3.81 and your washing machine £4.73. Some of these figures may not seem like much individually, but when you add the costs together, you’re likely to have at least a couple of hundred pounds going out of your account for nothing.

Smart plugs are an essential item in any smart home. These small devices are easy to use and incredibly versatile since they can be used with almost any plug-in device. Smart plugs are also affordable and help to save you money.

You will be able to turn on/off remotely any device that is plugged into the smart plug using a mobile app. Other benefits of using smart plugs include: The ability to schedule and automate, use hands-free voice commands, and lower your electricity bill. You can make sure your devices are turned off from your mobile when you’re out and about.

By using smart plugs with the most energy-hungry devices, you can cut your electricity bill. While smart plugs do still use some power themselves, the amount is negligible in comparison to devices and appliances such as a laptop, TV, printers and many others. This makes smart plugs a smart investment.

Take a look at Ebuyer’s range of smart plugs here.

A smart home for less than £100? Check out our blog here.

Smart security tech for 2022
To Top