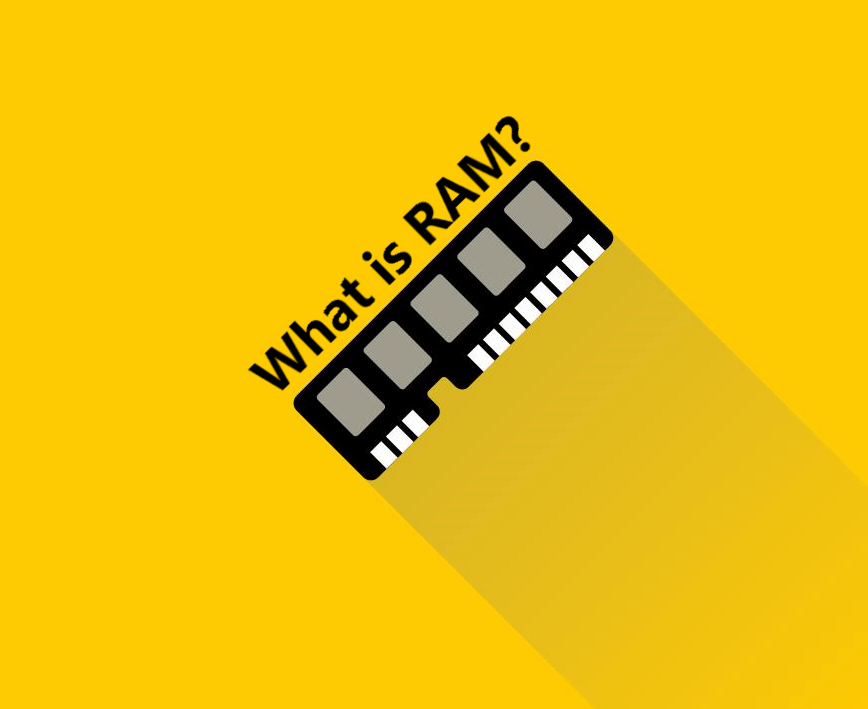 Random Access Memory, known simply as RAM (DRAM), is a component in your computer that allows for short-term data access.

PC memory is the quick access modules in a computer used to store data for active programs.

When you load a file or run an application, your system’s processor is constantly accessing data from the memory, so the speed and amount of memory you have plays a critical role in your system’s performance.

RAMis temporary working space the computer uses to get work done and access files, this gets emptied when the computer is turned off. The larger the RAM the more work can be done consecutively.

The best way to think of RAM is like a kitchen counter top. The chef (processor) does all his work on the countertop (RAM), with the ingredients (data) he has to hand from the fridge (Hard drive).

Some programs, like games or design software use a lot of RAM as they are constantly locating many files and data- much like some recipes call for a lot of ingredients. On a small counter it’s harder to fit all the ingredients on.

On computer with less RAM, programs can slow down as they don’t have enough quick access to the vital data they need to function. This is one of the reasons older computers appear to slow down when you put new programs on there. The RAM (amongst other things) required to run new programs is often higher generations progress

Inside your computer, memory works alongside your system’s processor and storage (hard drive) to access and use data. For example, say you want to access data from a spreadsheet and perform some basic edits. Here’s what’s going on inside your system. 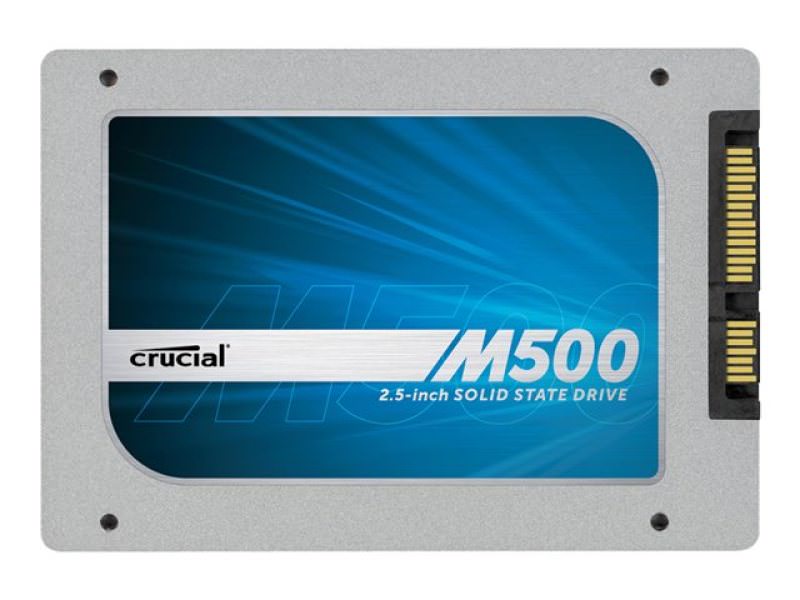 Your system’s Processor transfers program data from the storage drive to the memory for short-term access and use. 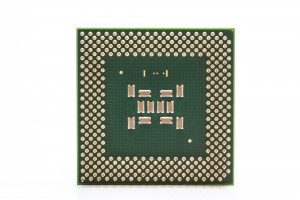 The processor then accesses data from the Memory, which is like your computer’s bank of available workspace. 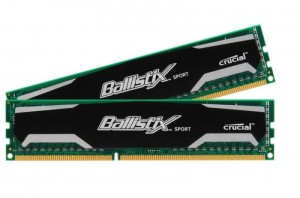 Is RAM Different to Memory?

RAM is often referred to simply as ‘memory’, however this should not be confused with ‘memory storage’ like a Hard Drive or SSD, the two perform very different tasks.

RAM differs from standard computer storage as the information can be stored and accessed quickly from random locations. Because information is accessed randomly instead of sequentially like a CD or hard drive, the computer can get to and use the data far faster. Making it perfect for short term storage rather than long term.

Think of the computer accessing something from long term memory (HDD) like a word file, compared to a font selection which is short term (RAM).

The Role of Memory in Your Computer

Memory (DRAM) is a component in your computer that allows your system to perform many of its everyday tasks. 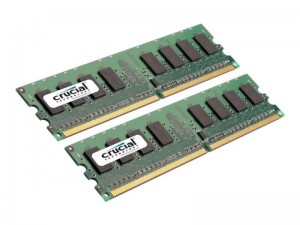 This could include loading applications, browsing the Web, editing a spreadsheet, or experiencing the realism of the latest game- Memory is what allows your computer to perform its basic functions. As a general rule, the more memory you have, the smoother and quicker your computer tasks will run.

If you turn on your computer, load Excel, and begin working on a spreadsheet, you’ll have just used memory in several different ways. Whether it’s loading and running applications, responding to commands, or toggling between multiple programs at once, memory is almost always being actively used by your computer.

Memory is your system’s short term data memory (it stores the information your computer is actively using). The more programs your system is running, they more memory you’ll likely need.

If your system is slow or unresponsive, a memory upgrade is often one of the easiest and most cost-effective ways to improve performance.

It’s important to find the memory compatible for your computer. Check out the Crucial System Scanner or Crucial Memory Advisor tool to identify compatible upgrades for your system.

For more information on RAM, or to purchase computer memory checkout the dedicated Ebuyer components page

What is a Smart TV ?
Best Gadgets for Students
To Top