Waiting for your smartphone to charge when you really need it can be excruciating. Aside from crossing your fingers, shouting irritatedly for it to hurry up or creating your own ritual dance to the tech gods, what do you need to know about how to charge your mobile phone faster?

Actually, there are a few simple and practical steps you can take to nudge that power bar up a little quicker. Here at Ebuyer we’ve compiled a handy guide for you…

Don’t use your PC

We all know that you can connect your smartphone or tablet to your laptop or desktop PC via the USB ports. And for the purpose of shifting media files such as films, audio or photographs from one source to another, that’s fine. But for charging your device quickly and efficiently, it should be avoided. Your PC’s USB ports are not capable of producing a particularly high wattage of power, and that will translate to a much slower charge.

Plugging your device straight into the mains charger will produce much speedier results, but there are still a couple of steps you can take to maximise that charging potential.

Beginning with getting the right charger. For smartphones, tablets and pretty much any device, the best solution is always going to be the one you get in the box. Matching the device and charger manufacturers will bring about the more efficient results, but sooner or later they tend to pack in. When this inevitability does occur, you’re better off buying a direct replacement. If not, a number of third party chargers will do the job (with a handy saving made in the process) just as well. Oh and at present, wireless charging can’t quite pump out the required performance, so it’s best avoided. 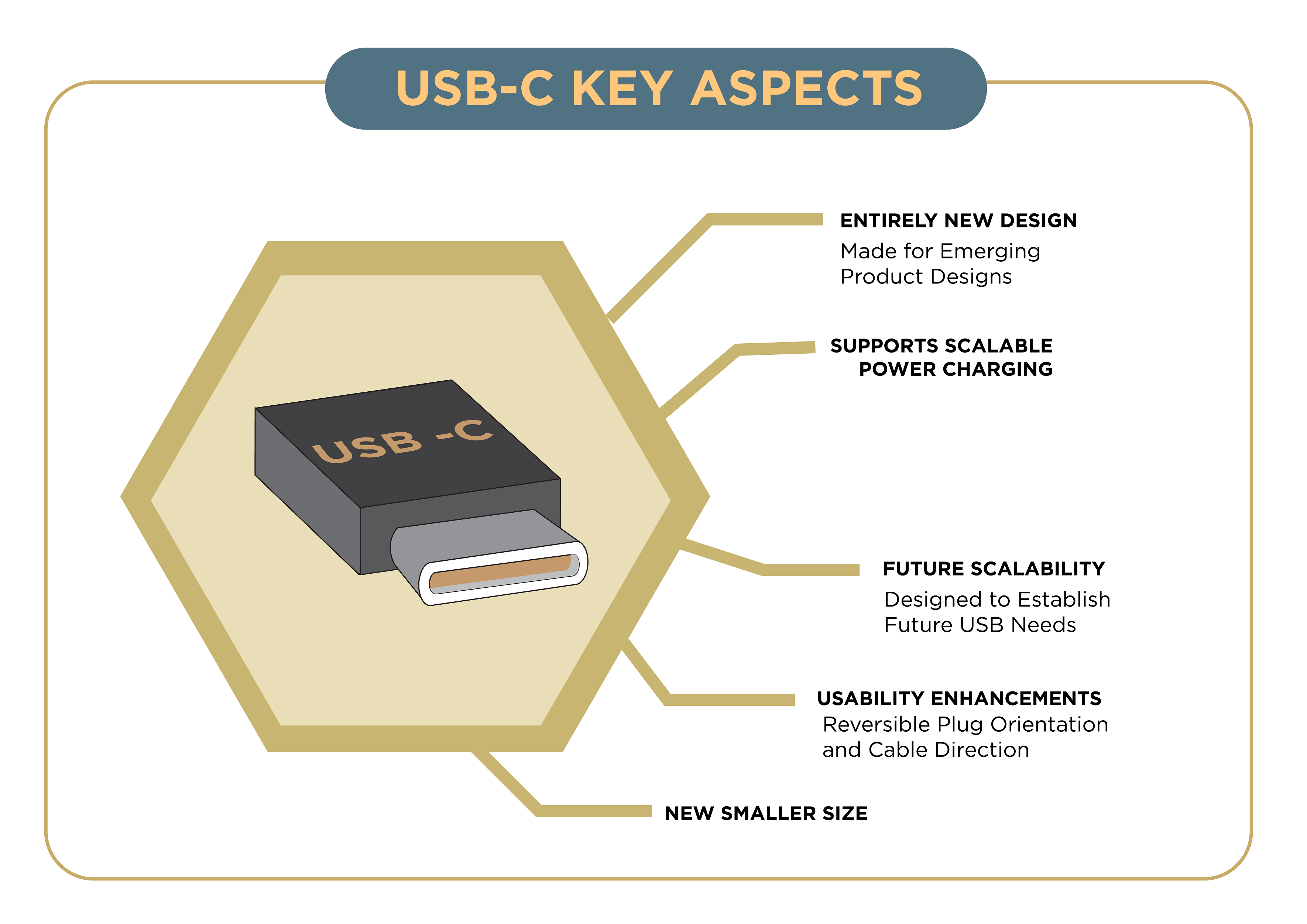 Plug purchased, you can still squeeze out a better charging performance by using the right cable. Again, the original cable that came with the device will give the best performance. If it needs replacing, avoid the cheap option as it will likely be underpowered and charge your device slower.

Indeed USB technology is currently undergoing an upgrade. USB Type-C supports up to 100 watts of power outage, and is a step on the way to banishing the smartphone’s biggest frustration.

With all the correct hardware in place, your portable device is well on its way to quicker charging. Still, there are a few more tasks to complete before you reach a speed-charging utopia.

Whenever you’re charging a device, the less it has to do the better. One simple step you could take is to put the device in airplane mode. Cutting off all the device’s battery-sucking features saves a great deal of power when you’re not charging, and will also help recharge quicker when you are.

Alternatively, you could use the device’s battery saver mode. Usually kicking in when you’re running low on juice, you can switch it on at any time and a number of handy battery saving features such as a dimmed screen and quicker standby boot-up will help charge your device that little bit quicker. In fairness, if you’re happy turning off all your device’s main functions then you’re probably happy to not use it at all. If you can bare it, switch the device off altogether and it’ll charge at an even more impressive rate.

If you absolutely need to be connected when you’re charging your phone or tablet, you can still at least try and push the process along by switching off the features you won’t be using.

You can select individual features you know you won’t be using and flick them off for the duration of the charge. Bluetooth, Wi-Fi, GPS and NFC are some of the examples you might bin-off. We know it’s not easy, but leaving your device alone as it charges will heap the rewards of a quicker charge. Plus, shutting down any apps that might be running in the background will save on valuable power, and again translate to faster charge completion.

Sometimes, your smartphone’s battery is just going to get the better of you. Best to have a plan B then. Investing in a powerbank will ensure you’re never left short of charge when you need it. Essentially a portable battery pack you can carry around in your bag, a powerbank will be on call to solve your battery woes if things start to get drastic.

Be groovy, not greedy: Mobile phones and gig etiquette
Smartphones and the environment
To Top