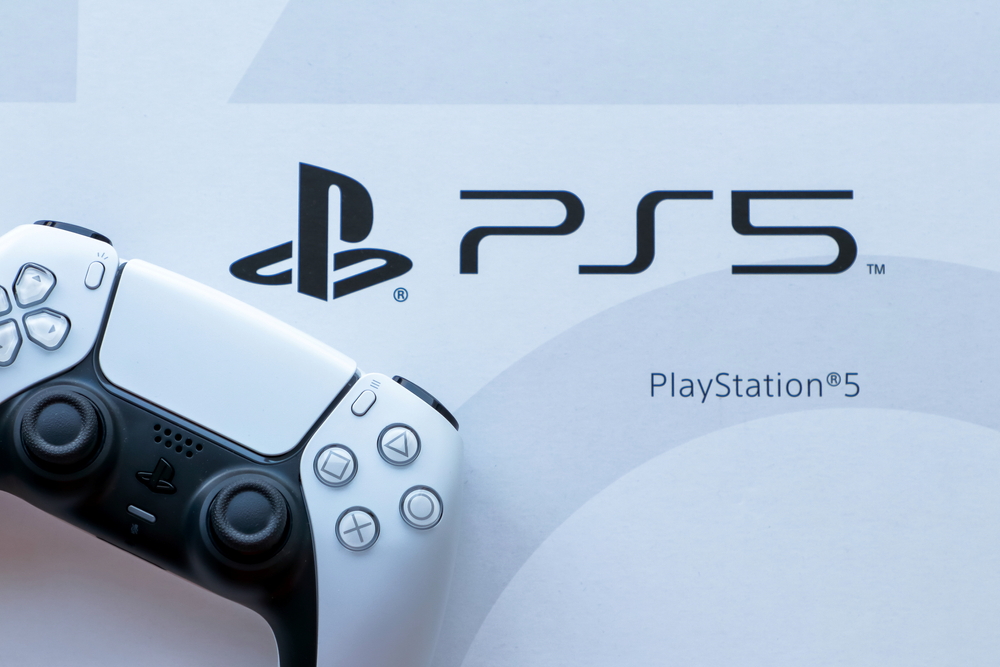 Ebuyer has just become the official tech partner for the charity Make-A-Wish® UK, which grants life-changing wishes to children and young people diagnosed with serious illness or life-limiting conditions.

The charity works with partners around the world to help fulfil their wishes. As the new, official tech partner, Ebuyer helps to provide any tech related items which the children wish for – whether that’s a PS5 or a new laptop. Ebuyer has helped the charity grant 54 wishes since August 2020, 21 of which have been PS5’s.

Every day, the lives of 10 families in the UK are changed forever when a child is diagnosed with a serious illness. From that moment, childhood takes a backseat to medical appointments and worry. Many people have heard of ‘Make-A-Wish’, but have no experience of what they really do. Let’s take a look at Sunil’s story.   Sunil is a young man from the Midlands with a great sense of humour and has a fabulous, loving family to help look after him. As Sunil’s condition gradually steals his independence, he must continually get used to allowing others to help him.

As a keen sportsman, Sunil enjoyed playing tennis and basketball. However, his condition now makes competing in those sports impossible.

Sunil inherited spinocerebellar ataxia type 2 from his father – a progressive condition that affects co-ordination, balance and speech. Sunil was diagnosed when he was 10 after he began to regularly trip over or fall. He also started falling behind academically – despite being exceptionally bright.

His symptoms worsened rapidly until his mum, Sindy, noticed that when she called Sunil’s name, his eyes would lag behind the movement of his head.   Sindy recalled: “I brushed it under the carpet until on one day I picked him up from his tutor and they said Sunil was carrying a drink and was spilling it everywhere. Then, I had to admit that I had noticed things weren’t right.

“For him, it’s like trying to walk in a straight line on a moving ship.”   Sindy and her family have had to face a hard reality since Sunil’s diagnosis: “Last November he was coming out his lift and looked at me and said, ‘I can’t walk.’ It broke my heart. It’s like dealing with something where the light is slowly dimming. He once told me he already felt dead. It never leaves you hearing that.

“There are always days that it’s too much. The goalpost moves regularly. Some knocks are harder to digest. Sunil is now nil by mouth so he can’t eat with us and it’s a double-edged sword. Do we let him see us eating or let him sit alone and feel left out?”

Despite Sunil’s gradual physical decline, he’s still in full control of his mind – something his family do not take for granted. Sunil went to mainstream school, and before lockdown restrictions, was still attending college.

Covid-19 not only stopped Sunil from going to college, but restrictions meant that his wish had to change from meeting the cast of his favourite show, EastEnders. However, these unfortunate circumstances opened the door to a new opportunity for Sunil: to immerse himself in his passion for gaming and he wished to have the all-new PlayStation 5.

“When Make-A-Wish got in touch, they said the idea had to come from Sunil!” Said Sunil’s mum, Sindy. “Sunil has always liked gaming; we bought him a PS4 when it came out, but his disability made it hard to game. But we saw online that a dad had adapted a controller for his disabled children, so we bought an adaptor for Sunil’s console.”

So, Sunil’s Wishgranter, Erica, worked with Ebuyer to get Sunil an upgrade of the elusive brand new PS5 console and it didn’t disappoint! Together, we were able to give Sunil a PS5 console, gaming headset, a new TV and vouchers to spend on accessories and games of his choice. And Sunil ABSOLUTELY LOVES IT!

His wish for a new PlayStation 5 enables him and his brother, Rav, to play and bond together. With Rav holding the controls and Sunil directing him, they make quite the partnership!