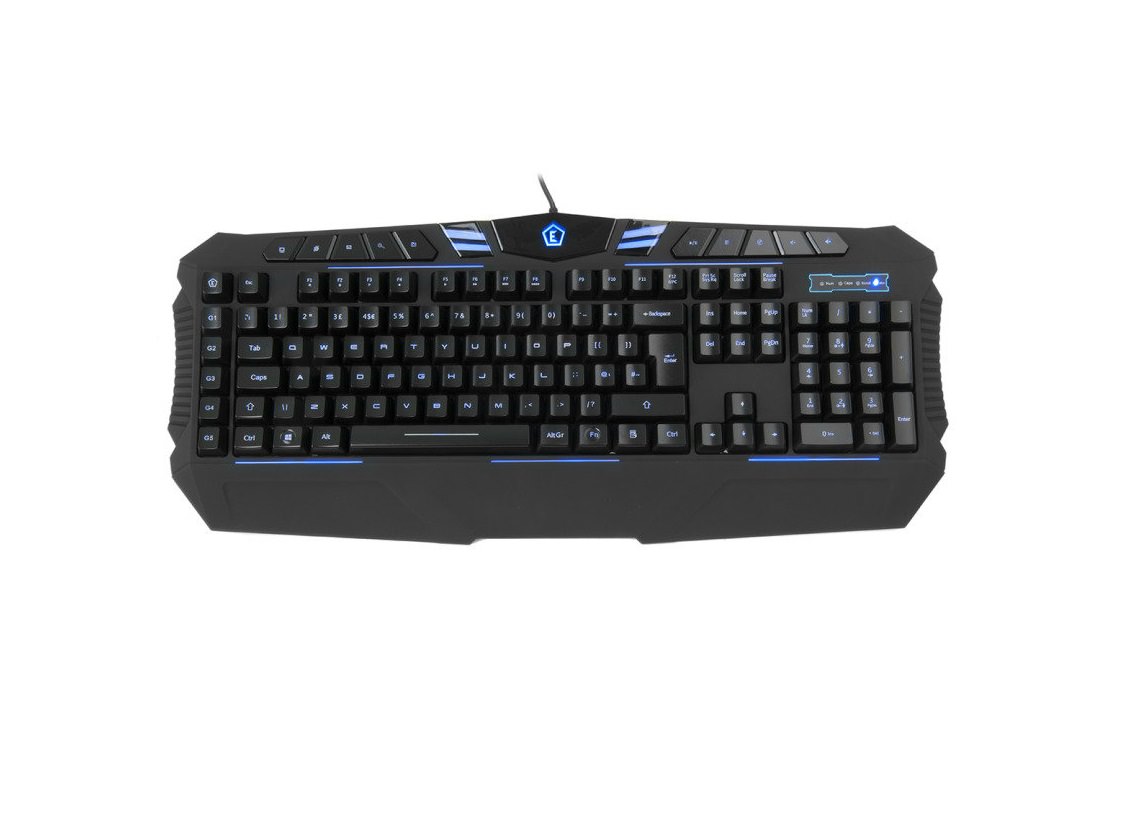 Gaming keyboards are advanced or adapted keyboards that are designed help improve and optimise a user’s gaming experience. This can be anything from a more ergonomic setup to programmable keys, each with features unique to the individual gamer.

To most, the computer keyboard is just a peripheral item used for typing up work reports or ranting on social media. However, supplementing your PC setup with a specially-built gaming keyboard can allow you to unlock your full gaming potential, thanks to a number of gamer-friendly features helping you along the way.

Gaming keyboards can be a great addition for a wide range of users, from high-end hardcore gamers to beginners looking to gain a competitive edge. So, what should you be looking out for?

A vital point delineating standard issue keyboards from their gaming counterparts is the infrastructure of each individual key. Gaming keyboards can come with either mechanical or membrane-based keys, with the choice often coming down to individual preference.

For gamers, mechanical keyboards are vital for fast-paced gaming, requiring less force and depression for each tap, and delivering a firm and satisfying bounce-back. Each key is built with its own mechanical switch, allowing for quicker response times and more tactile feedback.

Membrane keyboards are all connected to the same infrastructure below the keys. The required force is a little higher and the key will usually require a full depression before the tap registers. Usually coming with slimmer keycaps and a softer response, gamers who chose a membrane keyboard do so for the ease with which their fingers can run from one key to the next.

The choice of keys gamers are presented with goes deeper than the two overarching categories above. Should you plump for mechanical keys, there are a number of sub-categories that allow gamers unprecedented levels of choice in their search for the perfect keyboard.

When browsing the wide variety of mechanical gaming keyboards, you’re likely to come across the term ‘Cherry MX’ followed by a colour. The important part is the colour, which represents a category of mechanical switch.

The coloured key categories differ on things such as weight for activation (how much pressure you have to put on the key), depression required (how far down the key has to be pushed to register) and level of feedback (how the key springs back when released).

Ultimately, the decision often comes down to individual preference. In general, a stiffer and less responsive set of keys is favoured where users require a keyboard for both gaming and typing. The click also offers the typist an audible response while they’re working. For a keyboard that’s keenly focused on gaming, a light activation weight and depression level with a tactile response is the ultimate choice.

The categorisation of each keyboard is represented in the backlighting of the keys. A Red set of keys then will contain a cool neon red illumination, although many high-end keyboards allow you to choose your own backlight colour. 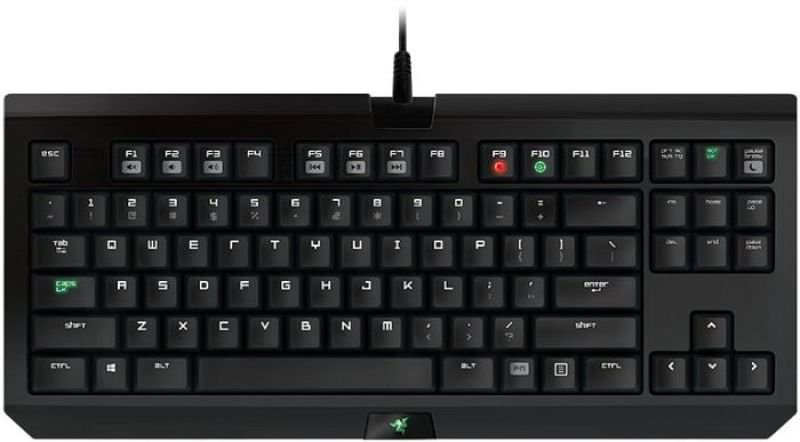 Given the frantic pace of many of gaming’s most exciting titles, players need to be able to make complex keystrokes at a moment’s notice. With the use of macro keys, gamers can complete an action that might ordinarily take several seconds, all with just the click of a button.

Macro keys allow the user to program an individual key to carry out a specific action in just one tap. Reducing a series of actions to one key stroke allows the gamer to a think and move faster during their playing session. Such is the advantage a macro key can bring, their use is often banned in gaming competitions.

Increasing numbers of gaming keyboards are seeing the introduction of built-in LCD track panels to the right of the keyboard. These multi-touch displays can provide a stream of secondary information to help you get more from your PC. For in-game use, the track pad can provide vital information, such as mini-maps and game stats. Alternatively, a number of integrated apps, such as YouTube, Twitter or simple web browsers, can allow you to multitask without taking you away from the main event.

These mini UIs are also likely to contain other features, such as hotkeys, which allow users to program the launch of any application at the touch of a customisable, user-created icon.

Keeping you in the zone

There are several other finishing touches that provide the additional convenience and comfort craved by gaming enthusiasts. Using a number of in-built ports, gaming keyboards can be used as a middleman between the monitor and the user. With mic in/out ports and USB pass-through, the user no longer has to fiddle around behind their monitor to get their peripherals working.

Finally, with multimedia controls, you can control your movies and music simply by lifting a finger. A staple of all gaming keyboards are the media controlling keys, which allow you to play, pause, fast-forward and rewind your films and music without the need to move your mouse.

What’s inside a hard drive?
What is a speaker dock?
To Top